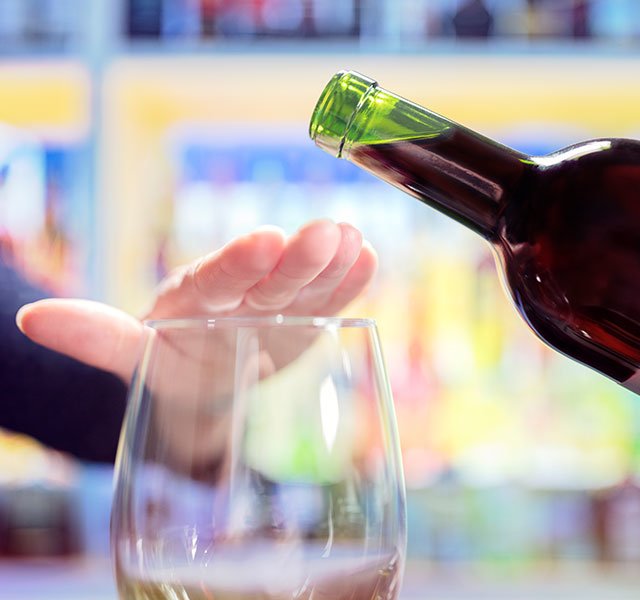 Sobering Up In Dry January

"Dry January" began as a campaign in 2014 to improve the health of U.K. residents. In just five years, it has taken off in the United States as well. The idea: Ditch alcohol for the entire month of January as a way to step back and evaluate your drinking habits.

"The new year is a time when people look at their lifestyle choices and get clear about how they can support their health and well-being," says Farvah Fatima, M.D., a family medicine physician at Henry Ford Health.

Benefits of a Dry Month

For some people, Dry January is a way to kick off a New Year's resolution to limit or reevaluate drinking habits. For others, it's a post-holiday detox strategy. In either case, approaching the experiment with intention can pay off in big ways.

"Excessive drinking can have serious health effects, ranging from increased risk of cancer and heart disease to premature death. So it makes sense that people want to curb their intake," Dr. Fatima says.

You might discover that going dry in January offers some long-term perks, including:

Related Topic: Are You A "Weekend" Alcoholic?

For some people, Dry January is a great way to hit the reset button and start the year on healthier footing.

"One dry month may not be a huge health-changing event but it's important to recognize that you have the ability to do it," Dr. Fatima says. "If you can take a month off from alcohol, that empowers you to say, ‘I can control this and other health habits.’"

If you drink only occasionally, steering clear of alcohol for one month probably won't make much of a difference. But if you're regularly sipping four or five drinks each night, several nights a week, Dry January can be a big deal.

Here's how to make it stick: 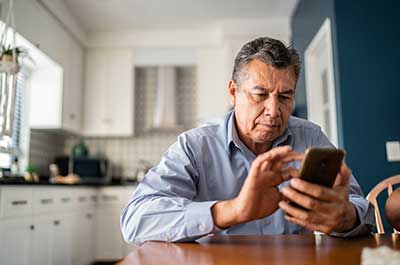