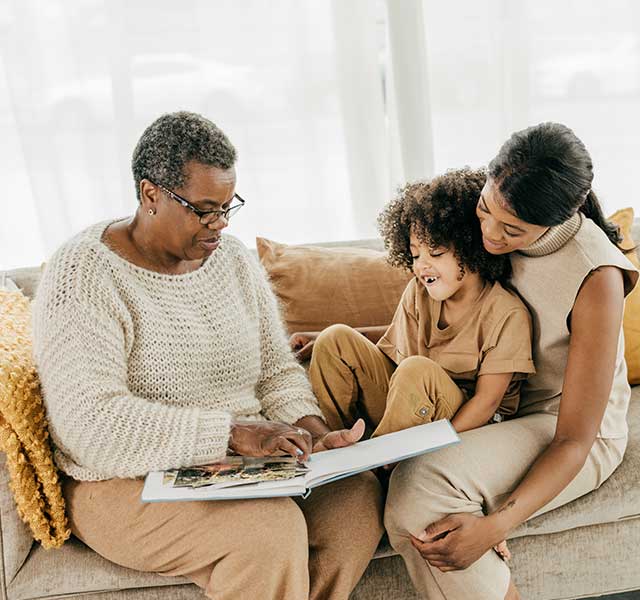 What Cancers You Are Most At Risk For, By The Age

Cancer often seems like a disease that mostly affects older people. And it’s true—age is a risk factor for cancer, partly because of the environmental and lifestyle factors you’re exposed to over the course of your life.

“Increasing exposure to toxins like air pollution and cigarette smoke, and health issues like obesity and type 2 diabetes, can affect you cumulatively and contribute to cancer,” says Philip Kuriakose, M.D., a hematologist and medical oncologist at Henry Ford Health.

That said, it’s an alarming statistic that people are developing cancer at younger ages. A recent study showed an almost 30% increase in cancer in people ages 15 to 39 from 1973 to 2015.

“There are a few theories as to why this is,” says Dr. Kuriakose. “Testing and screening guidelines have changed over the years, and there has been more awareness around cancer screenings. But the rates of obesity have also been rising in young people, which could be a contributing factor. Increasing environmental exposures could be at play, too.”

Whatever the reason, it’s important to be on top of your health, and not to ignore any symptom that you’re questioning. “Always ask your doctor—no matter how young or old you are,” says Dr. Kuriakose. “More often than not it’s nothing, but there are cases when it is serious. And the sooner you catch it, the better the outcome will be.”  Here, Dr. Kuriakose shares the types of cancers that are most likely to be diagnosed at different ages.

Cancers in children and teenagers are rare, but they do occur. They aren’t usually due to environmental or lifestyle factors, but rather genetics. They include:

Cancer can occur at any age, but there are average ages at which certain cancers occur. They include:

“Some cancers only show symptoms when it is at a late stage,” says Dr. Kuriakose. “And there are only standard screening guidelines for five types of cancers: breast, colorectal, lung, prostate and cervical cancers. That's why it’s important to stay on top of your regular screenings, know your family history and talk to your doctor when something doesn’t seem right.”

Make an appointment to talk with your doctor about your cancer risk factors and necessary screenings at henryford.com or 1-800-436-7936.

Categories : FeelWell
Tags : Cancer, Philip Kuriakose
You may also like...