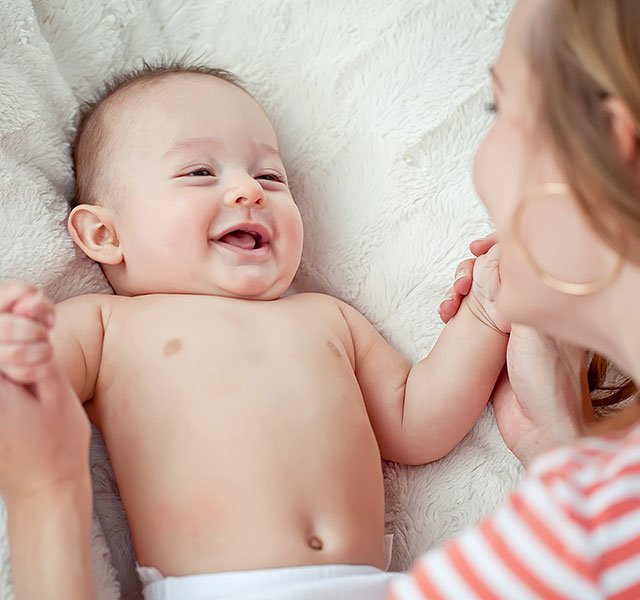 While the health benefits of breastfeeding for both babies and mothers have long been established, striking new research is helping explain just how breastfeeding — along with other factors — may influence the development of a baby’s immune system and susceptibility to allergies. Researchers at Henry Ford Hospital in Detroit say it comes down to what’s in their gut.

The gut microbiome is the collection of microorganisms in the gastrointestinal, or GI, tract, and the human body has billions of these microbes. The GI tract contains what scientists often call a bacterial ecosystem. The gut microbiome is known to play an important role in immune system development, and is thought to contribute to a host of diseases like obesity, autoimmune diseases, circulating disorders and pediatric allergies and infection.

“For years now, we’ve always thought that a sterile environment was not good for babies. Our research shows why. Exposure to these microorganisms, or bacteria, in the first few months after birth actually help stimulate the immune system,” says Christine Cole Johnson, Ph.D., MPH, chair of Henry Ford’s Department of Public Health Sciences and principal research investigator.

The findings come from Henry Ford’s long-running study, funded by the National Institute of Allergy and Infectious Diseases, that is exploring the role of environmental factors and measuring biological markers to understand how allergies and asthma develop early in life.

In six separate studies, researchers sought to evaluate whether breastfeeding and maternal and birth factors had any effect on a baby’s gut microbiome and allergic and asthma outcomes. Researchers analyzed stool samples from infants taken at one month and six months after birth. They also looked at whether the gut microbiome impacted the development of regulatory T-cells, or Treg, which are known to regulate the immune system. Highlights:

Researchers found that a baby’s gut microbiome patterns vary by:

“The research is telling us that exposure to a higher and more diverse burden of environmental bacteria and specific patterns of gut bacteria appear to boost the immune system’s protection against allergies and asthma,” Dr. Johnson says.