Care Philosophy:
My philosophy is to provide cutting edge liver care in a compassionate and kind environment. Patients will be educated about their disease to make informed decisions and be treated with respect in a supportive and relaxed atmosphere. 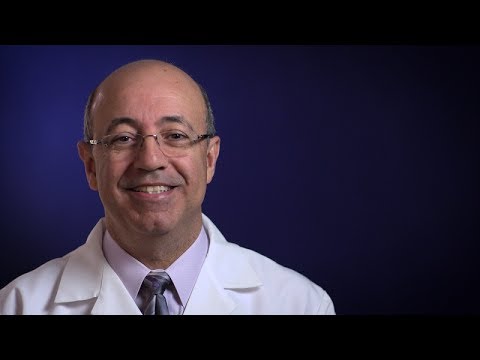 If this is an emergency, call 911 or go to your nearest emergency department.

For your safety, please select a MyChart video visit on demand or call our MyCare Advice Line at 844-262-1949 before scheduling if: