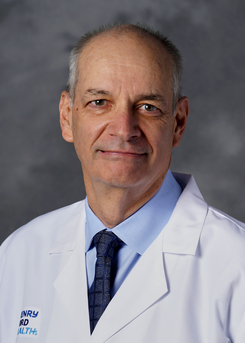 He maintains a busy tertiary and quaternary care vascular surgical practice at Henry Ford Hospital with an academic appointment at Wayne State University School of Medicine. He was recently recognized as a distinguished fellow in the Society for Vascular Surgery.

I seek to provide expert comprehensive individualized care with a primary focus upon providing less-invasive means to repair complex vascular surgical conditions inclusive of abdominal and thoracic aortic aneurysm, lower extremity occlusive disease, mesenteric artery occlusive disease, and carotid artery disease. Using all available endovascular techniques, I specialize in the repair of these vascular conditions through minimally invasive operations performed through the inside of the arteries, allowing even the sickest of patients to undergo repair of these life-threatening or limb-threatening conditions.

Since 2008, Dr. Nypaver has been the director of endovascular services at Henry Ford Hospital, promoting and establishing the application of endovascular technologies to the management of: 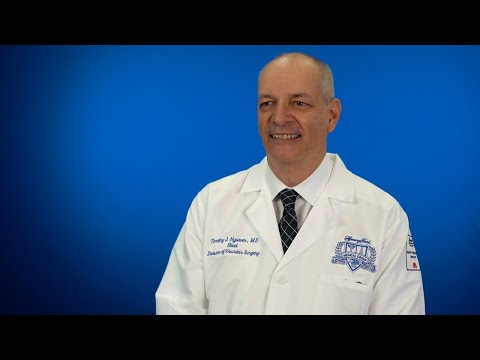 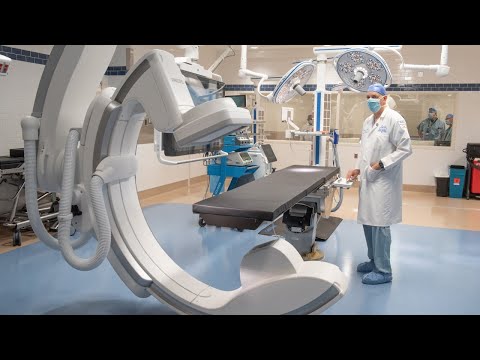 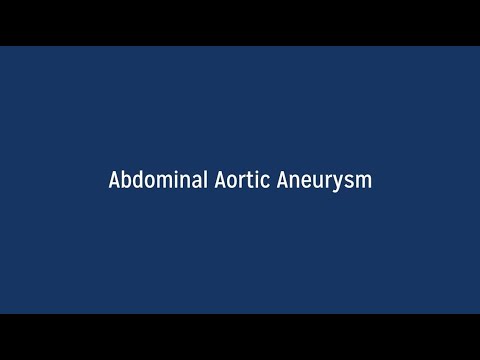 What is an Abdominal Aortic Aneurysm and What Causes It? 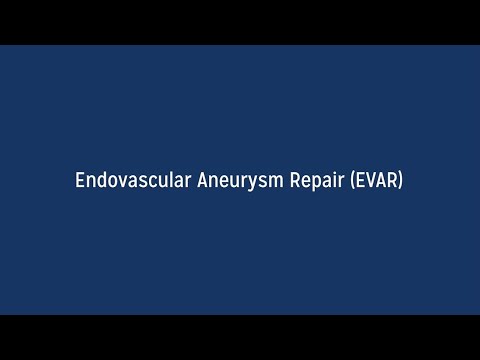 What is Endovascular Aneurysm Repair?