Care Philosophy:
I strive to provide exceptional care to all of my patients efficiently, effectively and compassionately. I feel that the patient should always come first. I provide my patients with accurate information about their condition to help them make goal.

Biographical Statement:
Dr. Rogers has trained at some of the top medical centers in the country and has learned alongside the pioneers of these techniques. He attended Stanford University School of Medicine and received his M.D. degree. He completed his urology residency at the Johns Hopkins Hospital followed by a urologic oncology fellowship in prostate and kidney cancer surgery at the National Cancer Institute.

Dr. Rogers performs both robotic and laparoscopic surgery to remove kidney tumors. Whenever possible, he uses robotic assistance to remove the tumor while saving the rest of the normal kidney in order to preserve kidney function. He also performs open surgery for kidney tumors that are not amenable to a minimally invasive approach. He also offers cryoablation for small kidney tumors in patients who are not candidates for surgical removal.

Research Interests:
His research focus is on improving robotic surgical techniques for kidney cancer and the identification and utilization of biomarkers and genes for the diagnosis, prognosis and treatment of kidney and prostate cancer.

Awards & Honors:
Dr. Rogers has published extensively on the subjects of minimally invasive surgery, robotic surgery, prostate cancer, kidney cancer and bladder cancer, with over 75 peer-reviewed publications. He was honored to be chosen to perform the first live robotic partial nephrectomy surgery at the American Urological Association National Meeting two years in a row. He performed the first live webcast of a robotic partial nephrectomy in 2007 and has performed live robotic kidney and prostate surgeries for audiences throughout the world. Dr. Rogers has spoken both nationally and internationally on topics including robotic kidney surgery and robotic prostatectomy and has been featured on CNN. 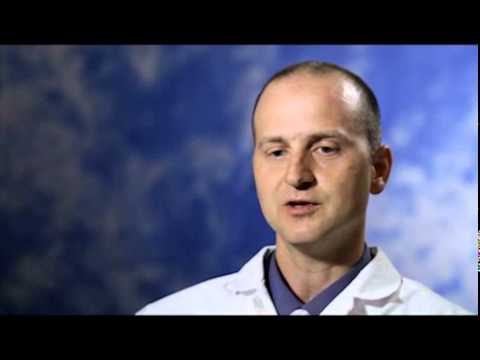 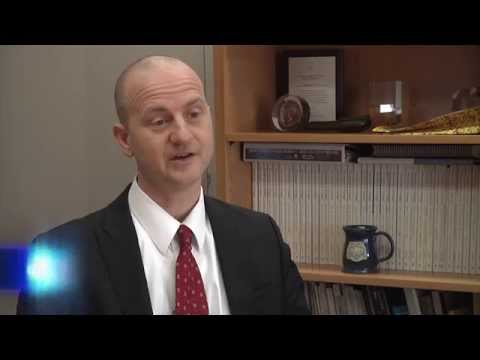 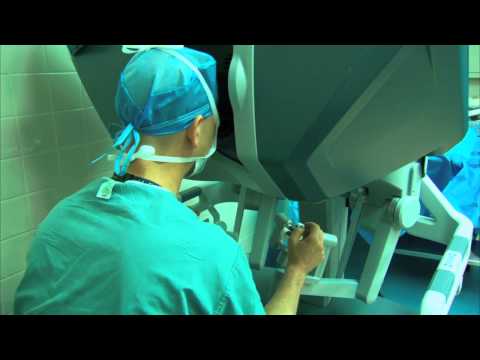 Two is Better Than One: New Procedure Saves Your Kidney After Cancer 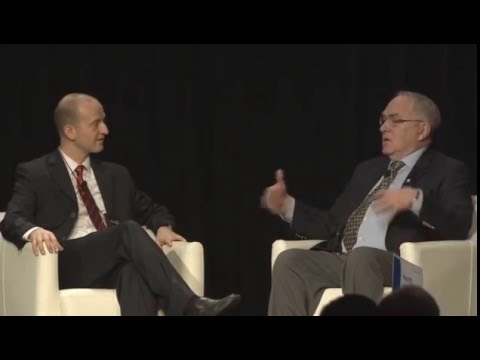 *Dr. Craig Rogers and his PA *Taylor Poloskey are the best you could hope for. They are informed, professional & caring.

I left feeling very confident that I was in good hands and my upcoming surgery would be successful.

*Dr. Rogus and his assistant (can't remember her name) were concerned, courteous and professional.

*Dr. Rogers is the best! He cares and it shows.

We use cookies to improve your experience. By using this site, you agree to our Terms of Use. Read our Internet Privacy Statement to learn what information we collect and how we use it.