How one man finally found the support he needed for recovery 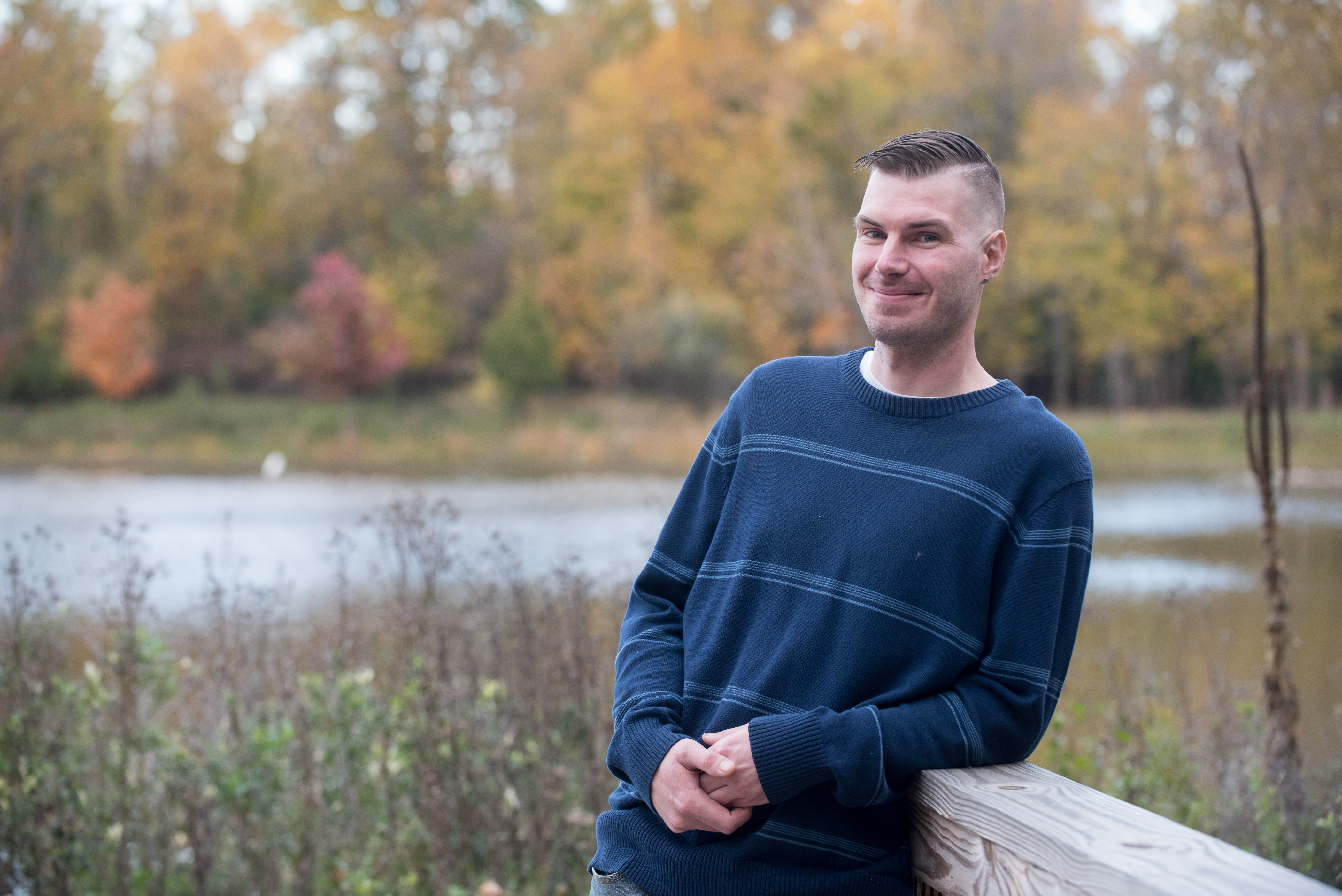 When Ryan was 17, he found a bottle of Vicodin at home that had been prescribed for a family member. This was the first step to an 18-year struggle with opioid addiction.

Growing up with severe social and separation anxiety, Ryan saw his first psychiatrist when he was in fourth grade. As a teenager, he was self-conscious about his mental health, feeling like it made it more difficult for him to fit in with kids at school. But with the Vicodin he found he no longer cared – he was numb.

Coincidentally, he was prescribed Vicodin following a back injury and started taking it every day. Eventually, was prescribed Fentanyl, a highly potent drug prescribed for opioid-tolerant patients. He was addicted.

“I was blowing through my prescriptions quite rapidly,” says Ryan. “I started buying pills on the streets, Vicodin, Xanax, whatever I could find. Things started to spiral out of control.”

At the urging of family, he began the inpatient program at Henry Ford Maplegrove Center in West Bloomfield. He was 23.

For the next nine years, Ryan navigated through a cycle of relapse and recovery, eventually moving on to heroin. He was caught in the common cycle of addiction, but never stopped trying to quit. Each time he returned to Maplegrove for help, taking part in various treatment options including an Early Recovery Group. It was there he first met Christine Reeves, a therapist at Maplegrove.

The turning point came after a revoked license led to a 26-day stay in Oakland County Jail and another attempt at inpatient treatment at Maplegrove. This time, it stuck. During treatment, he and Christine began working together more closely in individual therapy. He credits much of his recovery to her and doctors at Maplegrove.

“I’ve only gotten this far because of them,” says Ryan. “If it weren’t for Christine pushing me out of my comfort zone, I wouldn’t be where I am today. I put her through a lot but she stayed with me through thick and thin.”

As part of his ongoing care, Ryan is also receiving medication-assisted treatment in Maplegrove’s outpatient Addiction Medicine office. He receives a monthly injection of Vivitrol, a non-addictive, opioid blocker that acts on the brain to stop the effects of opioids and help control his cravings.

“Vivitrol has been a great safety net for me,” he says. “Because I know even if I were to slip and use drugs again, I wouldn’t feel the same effects as I did before.”

He says he still struggles with anxiety, but now he ‘checks the facts’ when things get bad, a term taught to him by Christine as part of his DBT skills training at Maplegrove. DBT skills helped him gain control over his thoughts and emotions, which can be a trigger for relapse.

“’It’s a reminder that I need to think things through before reacting. When my thoughts start to race, now I always remember to ‘check the facts’,” he says. “Because sometimes what I’m worrying about is not really an issue.”

He knows there is no cure for addiction, but he says he’s looking forward to a sober life, complete with his own apartment, a new job and relationships with family and friends. He continues to work with Christine and the Maplegrove team on his recovery.

“They helped me realize that addiction is a manageable disease and relapse is not the end of the world,” he says. “There’s always some place you can go to for help. Don’t ever give up.”

We’re Here to Help
Take the first step to recovery. Contact us: (248) 661-6100.
Talk to an Addiction Expert
Weekend Alcoholism

When casual drinks with friends turns into binge drinking or alcohol dependency.

Have a loved one dealing with addiction? Learn some recommended "dos & don'ts" on how to help.