In 2001, Henry Ford Behavioral Health was the first to pioneer and conceptualize “zero suicides” as a goal, and develop a care pathway to assess and modify suicide risk for patients with depression. This landmark approach led to zero suicides for 18 months in 2009-2010, and a statistically relevant decrease in suicide rates within Henry Ford from its inception. This innovative work was recognized with The Joint Commission’s Ernest Amory Codman Award and the American Psychiatric Association’s Gold Award.

In the years since Henry Ford first envisioned “zero” as the goal, a worldwide Zero Suicide movement has emerged. Mental health organizations and governments across the globe have embraced the idea and designed a growing number of programs intended to prevent suicide deaths. However, many health systems and organizations have struggled to eliminate suicide and the statistics clearly speak to the ineffectiveness of those models.

Suicide remains a worldwide public health crisis. According to the Center for Disease Control, suicide is the 10th leading cause of death in the United States and one of only three causes of death that are on the rise. In 2016, nearly 45,000 Americans age 10 years and older died by suicide, with firearms remaining the most common method. Suicide rates have increased in nearly every state since 2016, with Michigan sustaining a 31-37% increase.

There are a number of reasons why people take their own life, with recent estimates that more than half of people who died from suicide did not have a known mental disorder at the time of their death. Contributing factors to suicide include:

Over the past 18 years, Henry Ford’s Zero Suicide model has evolved and grown. Henry Ford BHS is again at the forefront of developing a new model to eliminate suicide. As with any initiative, fidelity to the model is essential as is the revision of the model as new research becomes known. These guidelines are the cornerstone of what we promise to ourselves and every patient and family.

The Path To Zero

Learn about the evidence-based interventions that have emerged as the foundation of striving for zero suicide. 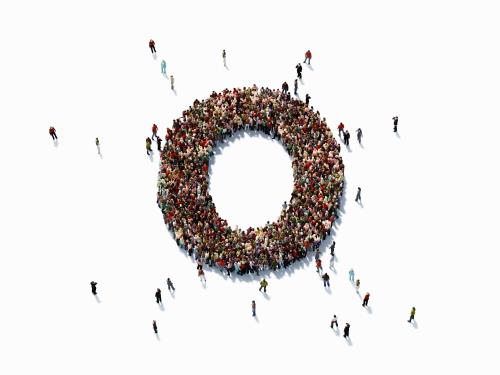 If you are a behavioral health professional and have questions about Henry Ford Zero Suicide Guidelines, or would like more information, please contact:

All media inquiries should be directed to our Media Relations team.