“I had the outcome everyone hopes for, and that puts a smile on my face.”

Anthony Hayes, 39, of Hillsdale was an active guy. He bowled, played bass guitar in a local band, and managed and played on softball teams. Even when he noticed an unusual mass developing in the arch of his right foot, he kept moving. He assumed the mass would eventually go away.

Occasionally, Anthony experienced a sharp pain if he stepped in a way that caused the mass to irritate a nerve in his foot. This nerve irritation tightened up his Achilles tendon, producing a dull pain up the back of his leg until everything relaxed again.

“Imagine a rock in your shoe that you constantly walk on and can’t remove!”

After two years of living with this “rock,” it became clear to Anthony that the problem wasn’t going to go away on its own. His podiatrist referred Anthony to Henry Ford Allegiance Orthopedic surgeon Tudor Tien, M.D.

“I immediately noticed Dr. Tien’s enthusiasm for what he does and his desire to help people become pain free. You can tell he enjoys his job and helping others with his skills.”

Anthony appreciated the way Dr. Tien and his staff attentively answered his questions about his condition and upcoming surgery. “Dr. Tien did a great job of explaining what was going on in my foot and how he planned to fix it. On top of that, his staff were wonderful and very courteous when I called the office several times for more information before the surgery.”

On the day of Anthony’s surgery, Dr. Tien made an incision spanning part of Anthony’s arch and heel to quickly remove the mass without disturbing muscle or other tissue.

“The nurses and operating room staff were absolutely wonderful in making sure I knew everything that was going on. They made me feel like I wasn’t just a random number, but someone they were very concerned about helping. I was comfortable before the surgery, and they kept me that way during the whole procedure. Experiencing their positive attitudes was refreshing. Receiving a follow-up call a couple days after surgery was a nice touch too.”

During his follow-up visit, Dr. Tien asked Anthony many questions about his recovery and wanted to know if they had met his expectations with the surgery. He also took time to answer Anthony’s questions about what to expect during the coming weeks, as his foot continued to heal.

Now Anthony can walk and run without any discomfort holding him back. Anthony isn’t the only one who’s noticed the difference since his surgery. His softball teammates have told him he looks like he’s running better than before, and his coworkers have noticed his slight limp is gone too

“Now, there’s no more ‘rock in shoe’ feeling or tightness in my Achilles when I wake up. It really does feel like I have a new foot!” 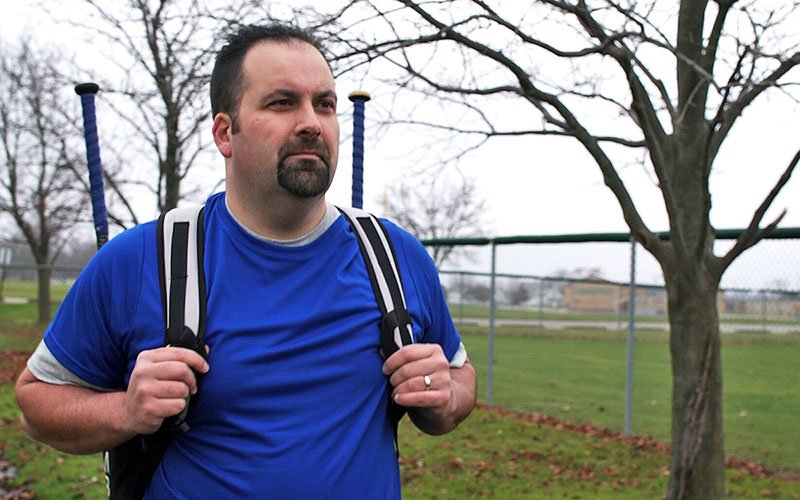 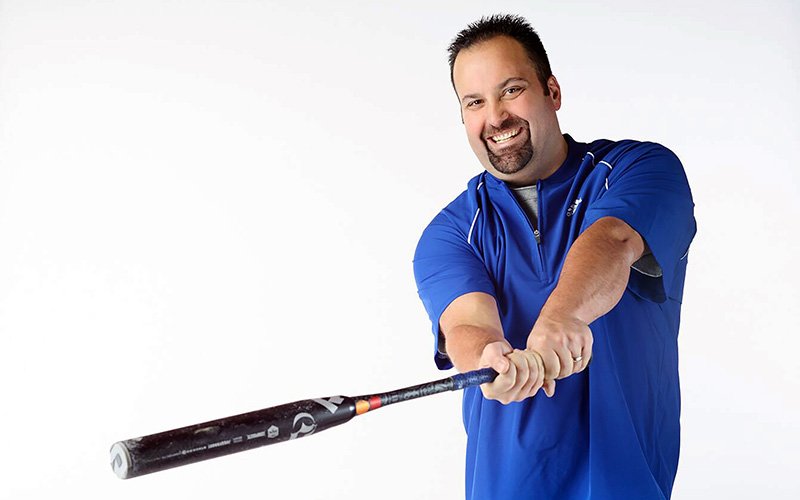 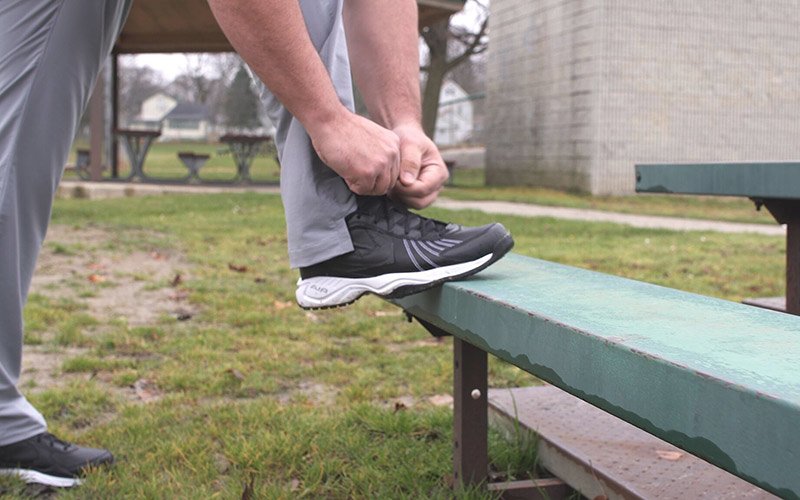 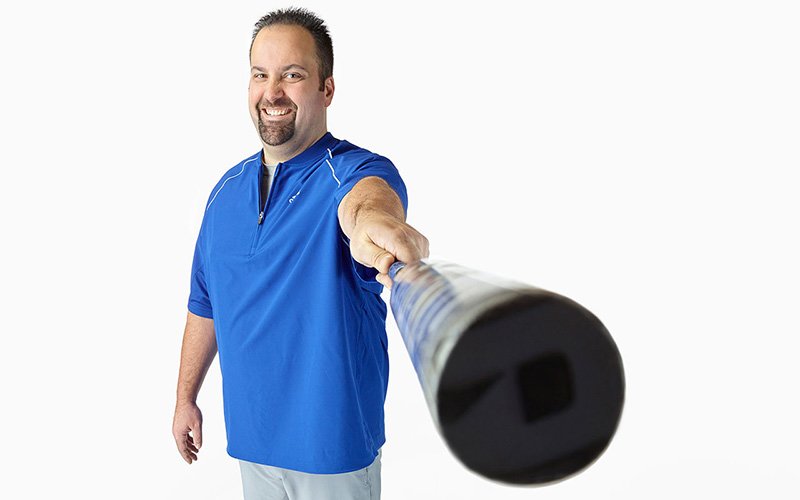