Like a lot of girls her age, sixteen-year-old Lailah Maull enjoys hanging out with her friends and watching videos online. But Lailah is also an avid athlete. She played volleyball in the fall, basketball in the winter, softball in the spring and is also on the bowling team.

Despite having crooked kneecaps, Lailah was able to be a student athlete for East Jackson Community Schools year–round. That was, until she dislocated her right knee on day two of a three-day cheer camp, when she was in middle school.

“I was transitioning from doing a right split to a left split when my foot stuck to the gym floor and my body shifted in the opposite direction.”

Then came the softball practice during her sophomore year when the team had to practice inside. When Lailah stepped on a rubber mat that served as a base on the indoor diamond, the mat slid, causing Lailah to dislocate her left knee.

Discomfort and a desire to get back in the game lead the ever-determined Lailah to seek treatment for her knees.

John Walper, MD, orthopedic surgeon with the Henry Ford Allegiance Sports Medicine program, wanted Lailah to try wearing a brace first to see if it would be enough to stabilize her knee. She needed time to heal.

Lailah recalled, “But Dr. Walper was fair and cautioned me, if I was injured again, we may have to discuss surgery.”

Lailah gave the brace a try, but ultimately realized she had two choices—quit sports or have the surgery.

“We left it up to her to decide what she wanted to do,” said Lailah’s mom Jennifer Adams. “It was no surprise when she chose to have surgery. She has played sports since kindergarten.”

Lailah’s first knee surgery—her right—was the more involved of the two. First, Dr. Walper needed to do a scope to see the extent of her injuries. He then removed and replaced her damaged knee tendon. After her first successful surgery, followed by rest and physical therapy, Lailah went to see Dr. Walper again.

It took less time for Lailah to reach a fully recovery from her left knee surgery. After the hard work of physical therapy was over, she was ready to be part of a team again. With her two fully functioning knees, Lailah is back to playing on East Jackson’s bowling team.

“I get to bowl with great friends. It’s fun.”

Next, Lailah looks forward to taking the pitching mound in softball this spring.

“This whole experience has changed my life for the better,” Lailah said. “I met amazing people. My physical therapist and doctor were especially encouraging and motivating.” 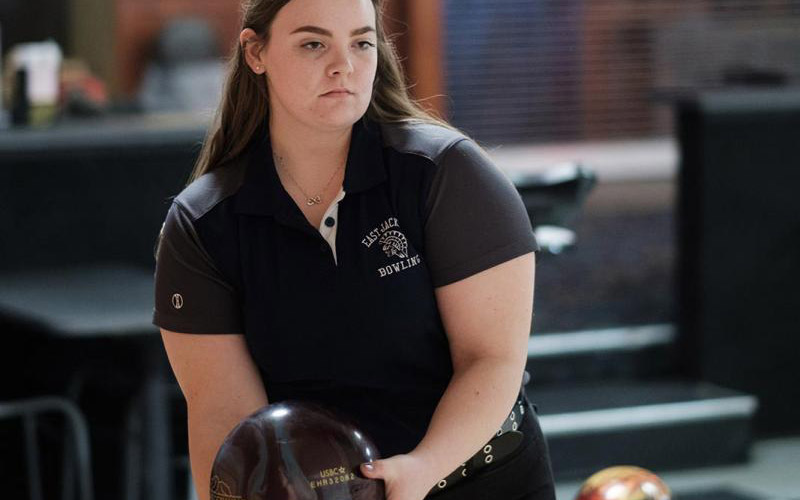 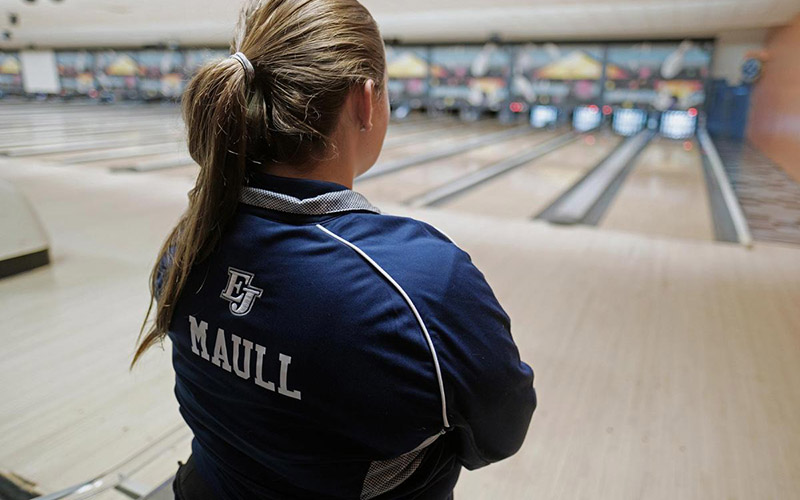 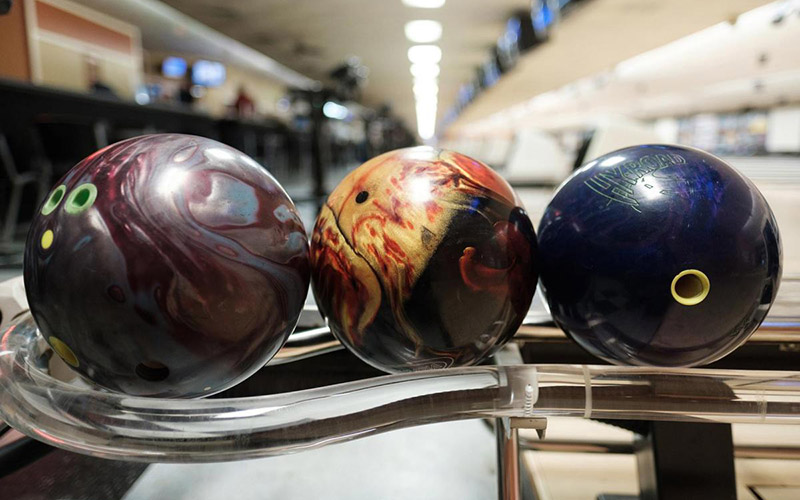 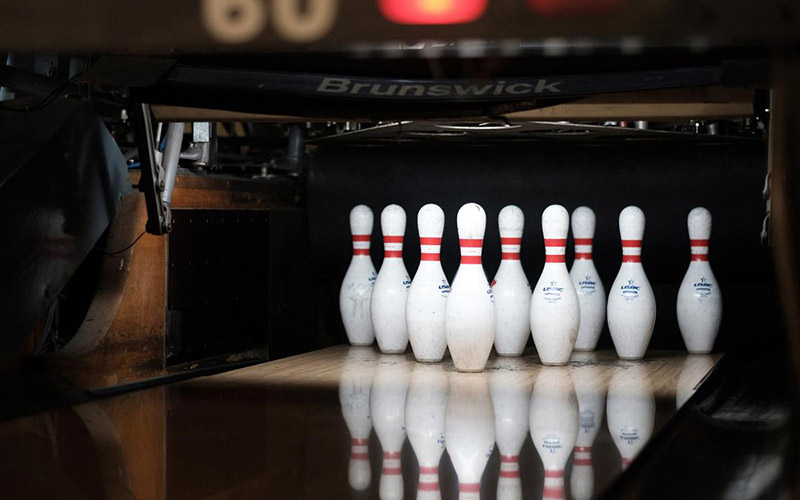 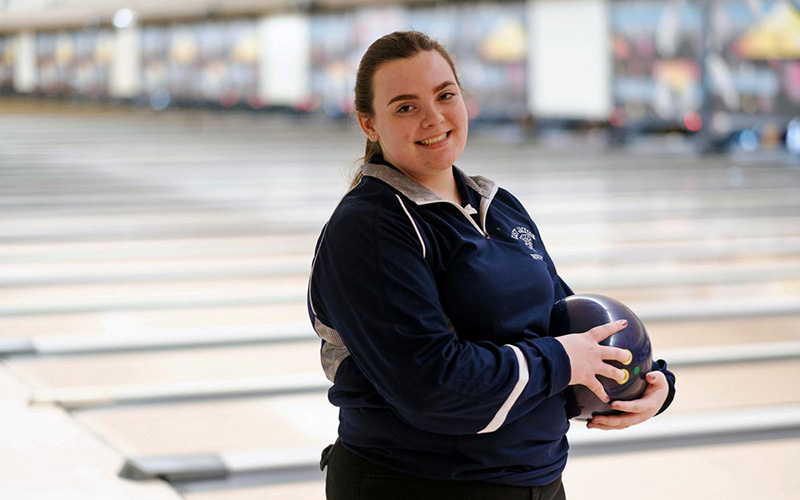