I specialize in Robotic Prostate Surgery.

Dr. Stricker has a special interest in robotic prostatectomy and has lectured and published extensively on the topic. He served as program chair of the International Robotic Urology Symposium (IRUS) in 2006, and has served on the IRUS faculty since 2002. 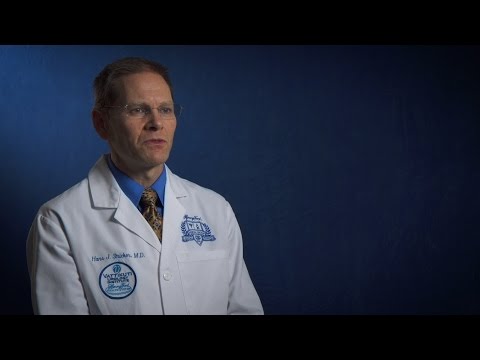