Care Philosophy"
"I believe in treating each patient as if they were my own family member."

Biographical Statement:
Attended Washington University School of Medicine in St. Louis, Missouri. Completed her post-graduate training at Vanderbilt University Hospital in Tennessee and University of Maryland Hospital in Baltimore, Maryland, where she also completed a fellowship in the Department of Radiation Oncology. 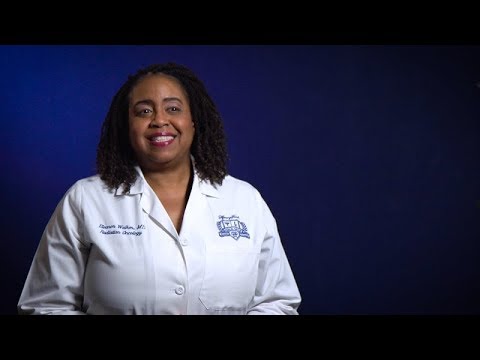 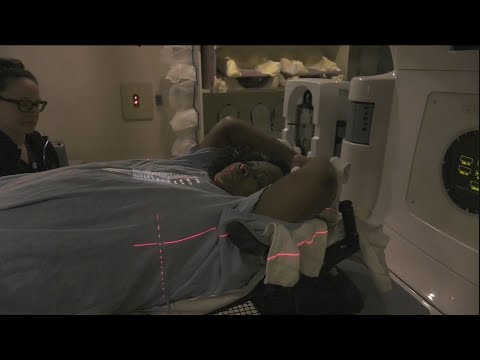