The gastrointestinal (GI) tract is a major part of the digestive system. Tumors that form in the walls of the GI tract are called gastrointestinal stromal tumors (GISTs). Though GISTs often indicate cancer, they are not always cancerous (malignant). Some are non-cancerous (benign) and are unlikely to spread in the body.

Certain people are at high risk for GISTs. These include:

GISTs can be smaller than the head of a pencil eraser, making them difficult to detect. They also may not cause any symptoms. However, if you experience any of these symptoms, see a doctor to diagnose your condition:

Hyperthermic intraperitoneal chemotherapy (HIPEC) is heated chemotherapy that is administered after tumor-removing surgery to treat cancers that spread to the lining of the abdomen.
Learn More 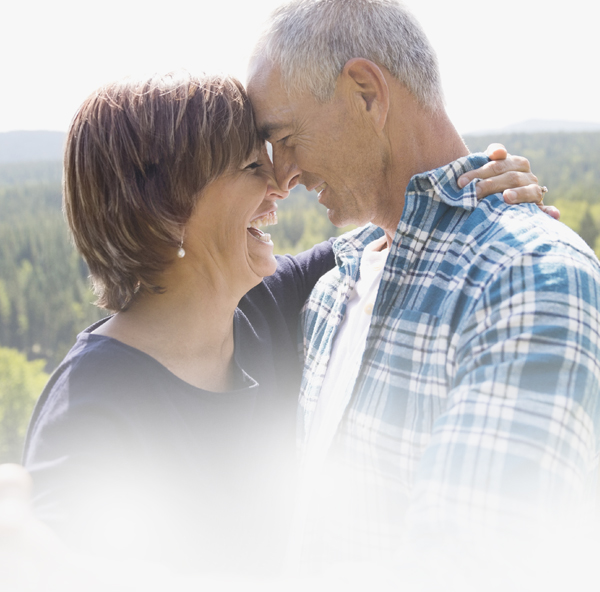 We recommend GIST treatment based on the size, stage, and location of the tumor. Treatment may include a combination of these options:

We may recommend combined treatments to shrink the size of your tumor and make it resectable – able to be removed with surgery. We also offer minimally invasive procedures for people who have been told they are not good candidates for traditional open surgery.

Cancer Institute
At the forefront of emerging research, among the nation’s most comprehensive resources.

Hosted by Art Therapist Calli Perry, join us weekly for free open studio sessions and spend some you-time having fun and being creative! Bring your...

While the use of meditation and breathing exercises are not an alternative treatment or cure for cancer, they have been shown to help people with...

Hosted by Art Therapist Calli Perry, join us weekly for free open studio sessions and spend some you-time having fun and being creative! Bring your...

One of only 69 hospitals across the country to earn this quality accreditation. DETROIT (Oct. 20, 2022) – Henry Ford Hospital has earned a...