Easy Tips To Understand The Ingredient List On Food Labels

For better or worse, most of us do judge books by their covers. The same is true for food packages, which is why food manufacturers use clever front-of-the-box claims, such as “heart healthy,” “natural” and “low-fat.” They know busy consumers rely on these terms to guide food-buying decisions. Trouble is, many of those catch phrases come with a hitch: They don’t include the critical information detailed in the ingredient list.

While some ingredients may sound mysterious, you can get the whole story on a given food item by following a few do’s and don’ts:

Worried about food allergies? By law, the manufacturers have to let you know if any of these allergens are included in their product:

We had a little fun asking kids to help identify some mysterious sounding items on an ingredient list: Star Wars character or Twinkie ingredient? Check out the video. 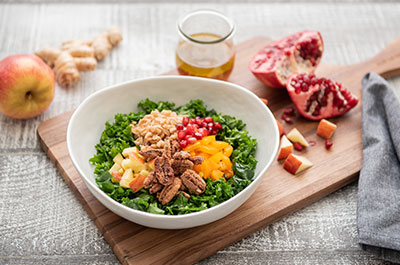 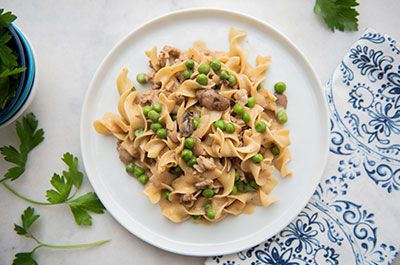