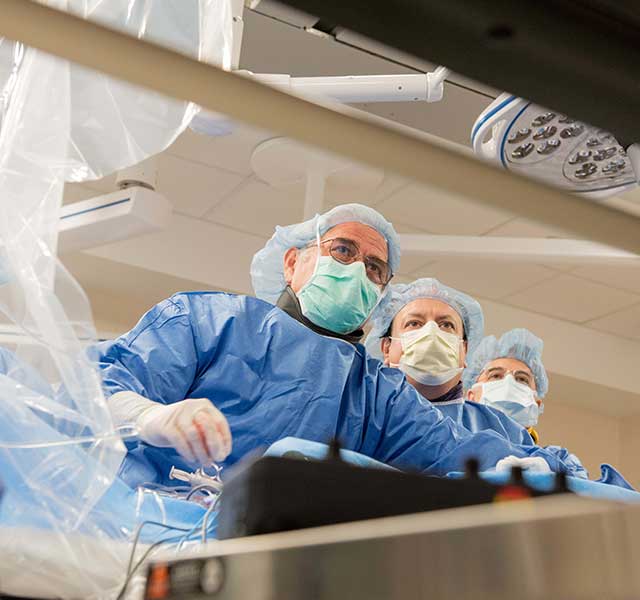 A decision by the U.S. Food and Drug Administration (FDA) will help many patients who need a new aortic heart valve avoid surgery.

TAVR, or transcatheter aortic valve replacement, used to be limited to patients at medium and high risk of death during open-heart surgery. But this month, the FDA approved the use of TAVR in patients at low risk for death or complications during an operation.

That now makes the catheter-based procedure the first line of treatment for aortic valve disease, according to cardiologist William W. “Bill” O’Neill, M.D., who leads the Henry Ford Center for Structural Heart Disease program. He said this is great news for patients, particularly those who are older and might not tolerate open-heart surgery very well.

“The new studies actually show it’s less dangerous to do a TAVR procedure than to do an open-heart operation for most patients,” says Dr. O’Neill, who performed the first TAVR procedure in the United States in 2005. “The vast majority of people are going to be treated with this less invasive procedure. So I think everyone who has this illness should contact their doctor to see if they qualify.”

Why TAVR, Why Now

Some people have buildup on the flaps of their aortic valve in their heart, typically calcium buildup. The resulting condition, called ‘severe, symptomatic aortic stenosis,’ can cause shortness of breath, weakness and a general lowering of the quality of life. The disease typically affects patients older than 70.

“Traditionally open heart surgery was required to replace the valve,” Dr. O’Neill explains. “The problem is that these older folks can’t really tolerate these big open-heart operations. And so nothing was being done and they were literally dying rapidly. Initially because the procedure was new and experimental, we didn’t really know how effective it was going to be. So it was only used in desperation cases.”

But after years of studies, the FDA’s most recent decision allows most patients, other than those with bicuspid valves or other structural heart issues, to consider the less-invasive approach. For TAVR, cardiologists use advanced imaging and weave a small catheter up through a blood vessel in the groin, into the heart. The new valve is attached to a small framework which the cardiologist opens inside the existing heart valve. After the procedure, patients recover quicker and have fewer complications than with the surgical approach.

“People are going home the next day; you have a new valve put in and you’re home in 24 hours,” Dr. O'Neill says. “That’s now routine for us. It’s really been a dramatic medical breakthrough. And we in southeast Michigan have been real pioneers in developing this program.”

“Both cardiologists and heart surgeons agree this is a safe and effective therapy,” Dr. O’Neill said, advising patients to seek out an experienced center for TAVR. “It’s not whether you should do it, but where and with whom. Because there’s no doubt that experience and numbers really dictate the outcomes for these procedures.”

To find a doctor or learn more information about TAVR, visit henryford.com/structuralheart

Dr. Bill O’Neill is the medical director of the Center for Structural Heart Disease, part of the Edith and Benson Ford Heart & Vascular Institute. 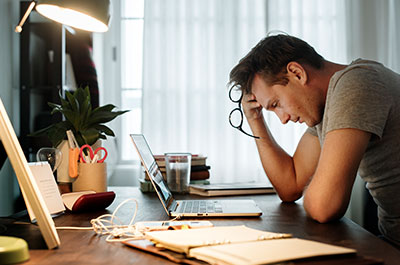