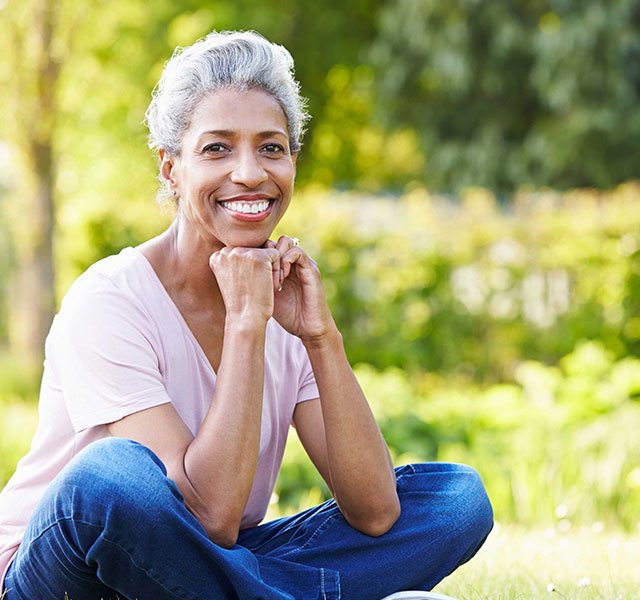 6 Myths About Menopause And HRT Debunked

Anyone who has been through menopause can attest that symptoms such as hot flashes, vaginal dryness, mood swings and insomnia can wreak havoc on your well-being. Some women even develop a sort of brain fog and have trouble remembering where they left their keys.

“Some of these changes are age-related,” says Janet Weatherly, certified nurse midwive and menopause women’s health practitioner at Henry Ford Health. “But others are a direct result of changing hormone levels.” While there’s no doubt that hormone replacement therapy (HRT) is remarkably effective at obliterating troubling symptoms, flip-flopping recommendations regarding HRT’s safety have left many women baffled about how to get relief.

In 2002, results from a national study called the Women’s Health Initiative (WHI) reported that HRT could increase the risk of heart disease, stroke and breast cancer in women who took a type of estrogen and a synthetic progestin for more than five years. The news created a great deal of concern, but the study has since been reevaluated.

“The study focused on women over 60, not newly menopausal women,” Weatherly says. The media played a huge role in misrepresenting the data. In fact, the latest research suggests that for women under age 60, not taking HRT can increase the risk of developing heart disease and osteoporosis.

Myths About Menopause and HRT

Unfortunately, many women with debilitating menopausal symptoms have been suffering unnecessarily in the wake of the WHI study. The good news: getting relief now may be easier – and safer – than you think.

All women, regardless of age or health status, must carefully weigh the risks and benefits and share in the decision-making with their health care provider. Some women may be able to sidestep HRT altogether by implementing certain lifestyle strategies. Nonetheless, for most women, menopause is a transition and symptoms will settle down and ultimately subside over time.