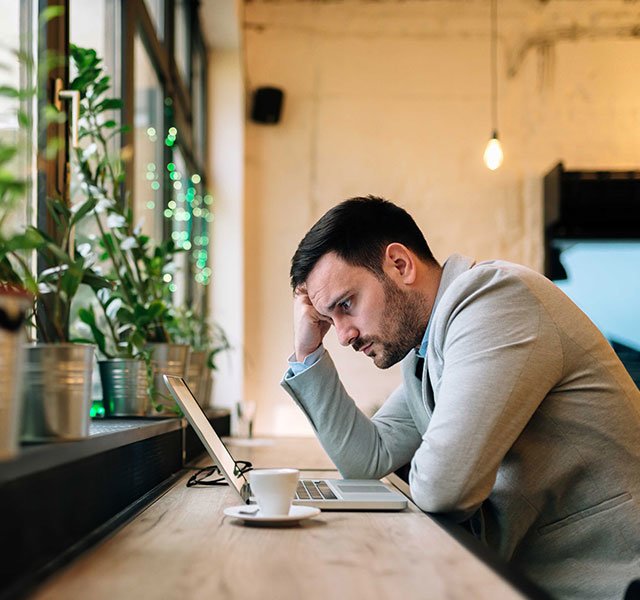 Whether it’s a harlequin romance, a detergent commercial or a standup comedy routine, our culture loves to generalize about the differences between men and women. But in some respects, when it comes to health and wellness, men and women often face similar issues. Still, many forget that conditions commonly thought of as “women’s diseases,” like breast cancer and lupus for example, can affect men too.

While the following conditions may be rarer in men than women, their impact tends to be more devastating in men, making them that much more vital to bring up during a wellness visit. Here are four conditions that men shouldn’t overlook or be afraid to ask about during their next checkup:

Autoimmune disease: Fact: Autoimmune conditions like celiac disease, rheumatoid arthritis (RA), lupus or Hashimoto’s thyroiditis disproportionately affect women. But that doesn’t mean men are unaffected. “Autoimmune diseases often present differently in men, so symptoms are different and they’re often ignored,” says Sean Drake, M.D., an internal medicine physician at Henry Ford Health. Plus, since symptoms tend to be vague (and in some cases inconsistent) men may chalk them up to run-of-the-mill aches and pains.

Who should get checked: If you’re consistently tired, achy, or just feel out of sorts, get checked out. Men who have a family history of autoimmune disease, including Type 1 diabetes, lupus and RA, should ask their doctors what they can do to protect themselves.

Osteoporosis: Men and women both lose about 0.5 percent of bone mass each year after age 50. After menopause, when bone-protecting hormones like estrogen and progesterone drop, women lose bone even more rapidly. But that doesn’t mean men are immune to dramatic bone loss. Many medications, including steroids, proton pump inhibitors prescribed for reflux, and selective serotonin reuptake inhibitors (SSRIs) that treat depression can impact bones in negative ways.

Who should get checked: If you take medication that can negatively impact your bones, or if you’ve suffered a fracture as the result of bone loss, work with your doctor to create a game plan to counteract the damage.

Breast cancer: While breast cancer is 70 to 100 times less common among men, the disease still strikes more than 2,500 American men each year. What’s worse, most of these men won’t catch their cancer until it reaches the later stages. “Since breast cancer in men is so rare, it doesn’t make sense to screen the entire male general population for the disease,” says Dr. Drake.

Who should get checked: Men who have a strong family history of breast cancer, genetic mutations or conditions that are linked to breast cancer (including BRCA1 and BRCA2 and Klinefelter syndrome) or whose chests have been treated with radiation should talk to their doctors about whether screening is appropriate.

Who should get checked: If you have redness, itchiness and pain in or around your nether regions, get checked. Men who have been on long courses of antibiotics and those who have diabetes are at higher risk of developing yeast infections. If you fall into this category, check with your doctor about proactive ways to prevent yeast infections.

Men should have annual health exams with their primary care doctors beginning in their 20s. That establishes a relationship with your physician and helps prevent health problems before they arise.

“It’s important to get a routine physical when you’re feeling good,” says Dr. Drake. “Not only will that help you identify risk factors for different conditions, but it also ensures you know where to turn when you don’t feel well or begin experiencing troublesome symptoms.”

Related Topic: 7 Important Screenings Every Man Should Get

No matter what your gender, age or risk factors, tell your doctor if you notice any changes in your health or day-to-day functioning.