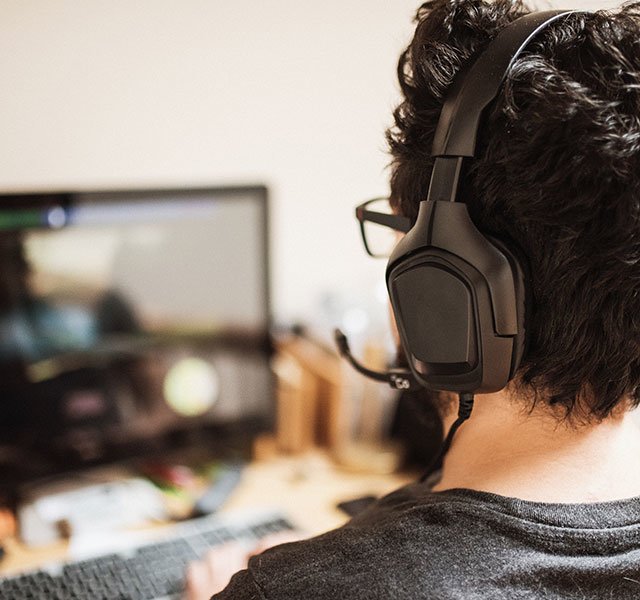 The Pros And Cons Of E-sports

Against the backdrop of a worldwide pandemic and government-issued safety guidelines to remain physically distant, many people have taken up electronic gaming. E-sports is a multibillion-dollar industry with professional, collegiate and amateur players across the globe.

"E-sports is essentially competitive video gaming, and it's appropriate for almost any age group," says Nithin Natwa, M.D., a sports medicine specialist at Henry Ford Health. "There are entire electronic leagues — amateur teams and collegiate teams that compete against each other. Even the National Basketball Association did a draft."

The electronic gaming industry has taken the world by storm. An estimated 380 million people watch e-sports worldwide and more than 125 colleges have started varsity e-sports teams.

Even the International Olympic Committee is getting on board: E-sports will be a demonstration activity at the 2024 Games.

"The number of e-sports viewers has skyrocketed during the pandemic," Dr. Natwa says. Since the pandemic began, Verizon reported a 75% increase in gaming traffic during peak hours compared to 20% and 12% increases in web traffic and digital video streaming, respectively.

The Perks and Pitfalls Of Electronic Sports

E-sports is definitely entertaining. If you play in moderation, it comes with several health perks, too. But as with all forms of entertainment, overplay can result in a host of problems.

Related Topic: Can You Be Addicted To Video Games?

Striking A Balance With E-sports

If you're a pro-level gamer, it's difficult to avoid some of the pitfalls of e-sports. But according to Dr. Natwa, there are things you can do to minimize the negative hit to your health:

Most important, know your limits. "If you're not a professional gamer, make sure to restrict the amount of time you're participating in e-sports and diversify your activities," Dr. Natwa says.

E-sports is a real activity that millions participate in, including children. "Just like physical sports, parents need to regulate the passion of the athlete," Dr. Natwa says. "Since e-sports is a new field, parents need to educate themselves so they can make informed decisions for their children."

Concerned about your own e-sports activities? Or those of your child? Schedule an appointment with a sports medicine physician, psychiatrist or neurologist who has a background in e-sports. These professionals can help ensure you get your game on in a way that's both entertaining and healthy. 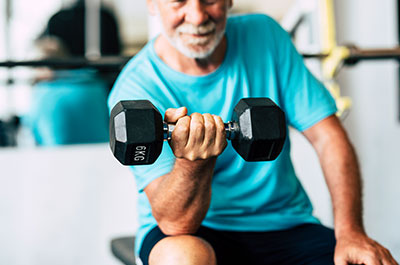 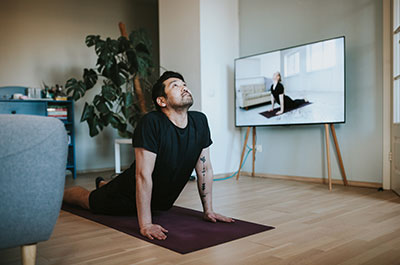