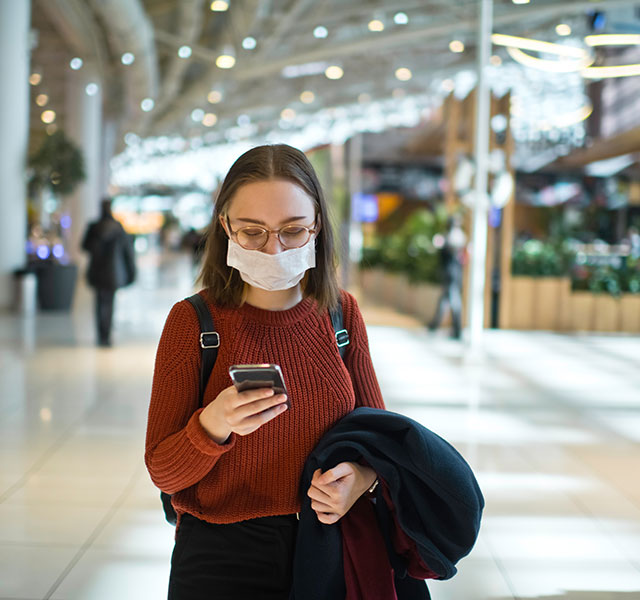 Over the weekend, the World Health Organization (WHO) declared monkeypox a global health emergency, meaning they consider the viral outbreak significant enough that a coordinated international response is needed to control it. Cases of the viral infection have been increasing worldwide and there are currently 23 confirmed cases in Michigan.

Earlier this summer, the Centers for Disease Control and Prevention (CDC) increased the risk of traveling from a level 1 to a level 2, meaning you should “practice enhanced precautions,” when traveling. That means avoiding close physical contact with people who are sick, not sharing cups and utensils, washing your hands often and keeping your hands away from your eyes, nose and mouth.

That said, you don’t have to cancel your plans. Monkeypox is not as dangerous or contagious as COVID-19.

“There is little concern that monkeypox will become a pandemic like COVID-19,” says Dennis Cunningham, M.D., medical director of infection control and prevention at Henry Ford Health. “Monkeypox spreads very differently than COVID-19—only through close contact with an infected person. Also, people who have been immunized against smallpox may have some protection against monkeypox. Most Americans born before 1970 received the smallpox vaccine. It was discontinued in 1972 when smallpox was eradicated in the United States.”

Here, Dr. Cunningham shares facts about monkeypox and how to protect yourself from contracting it.

Q: What is monkeypox?

A: Monkeypox is a viral disease that can cause skin lesions that look like smallpox. Monkeypox is in the same family as smallpox, but it’s much less dangerous. The virus lives in rodents—and possibly non-human primates—in parts of Africa. People typically become infected when they travel to Africa.

Monkeypox was first discovered in 1958 when two outbreaks of a pox-like disease occurred in colonies of monkeys that were kept for research, leading to the name “monkeypox.” It was not seen in humans until 1970; most cases have been found in African nations.

Q: How does monkeypox spread?

A: Monkeypox is typically spread through sexual activity or through prolonged, direct contact with an infected area. It can also spread via body fluids, through contact with lesions (broken skin) and respiratory droplets. The virus can also be transmitted via a bite from an infected animal.

After becoming infected, monkeypox has an incubation period of about one to two weeks. The illness typically lasts around two to four weeks.

Q: Does monkeypox cause severe illness?

A: Studies suggest that most people infected with monkeypox actually have no symptoms. Based on a U.S. outbreak in 2003, symptoms may include:

“Fever usually appears two days before the rash,” says Dr. Cunningham. “Most people who have symptoms have mild symptoms.”

Q: Is there treatment for monkeypox?

A: If someone becomes severely ill with monkeypox, there are antivirals they can take. Severe illness is usually limited to people who are immunocompromised. Most people who have monkeypox do not require hospitalization.

A: Vaccination against smallpox may prevent symptoms, but it must be given before monkeypox symptoms appear or within five days of exposure. It is available only through the CDC, but they have been giving states with concentrated cases of monkeypox limited supplies of the vaccine to at-risk populations. As more doses become available, vaccine eligibility may expand.

Q: What should I do if I think I have monkeypox?

A: Seek medical care immediately if you develop a new, unexplained skin rash (lesions on any part of the body), with or without fever and chills.

“The monkeypox rash may resemble shingles, but shingles occurs in crops of lesions in various stages (papules, vesicles, ulcers, scabbed lesions),” says Dr. Cunningham. “In monkeypox, the lesions will be at the same stage and have the same appearance. Be aware and follow CDC guidance, but you don’t have to panic.”

Dr. Dennis Cunningham is the medical director of infection control and prevention at Henry Ford Health. 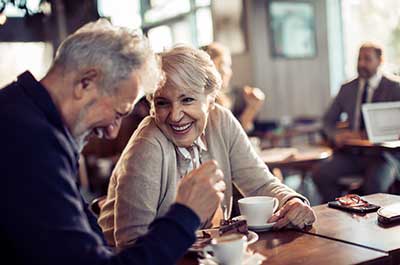