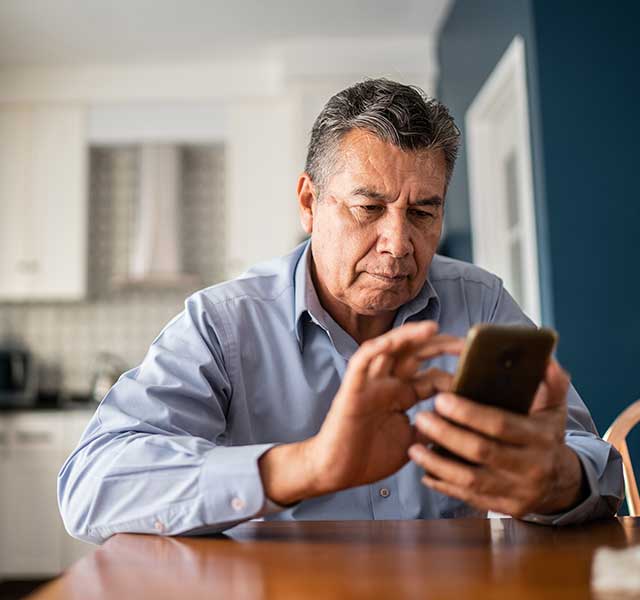 Lung cancer is the deadliest cancer in the world. It’s often called the silent killer because it causes minimal or no symptoms until it is too late to effectively treat. “If you’re diagnosed with stage 3 or 4 lung cancer, survival will be between six months to two years,” says Raed Alnajjar, M.D., a thoracic surgeon at Henry Ford Health. “If you’re diagnosed with stage 4 lung cancer, your five-year survival rate is less than 1%. Lung cancer screening is vital so that we can catch it early.”

To qualify for lung cancer screenings—which consist of yearly, low-dose CT scans—you have to be at least age 50 and you have to smoke a pack a day for 20 years. “A low-dose CT scan will detect nodules that may signify early lung cancer,” says Dr. Alnajjar. “If we find these nodules on a routine screening and they turn out to be cancerous, your prognosis will be much better.”

If a nodule is found, new technology can swiftly conduct a biopsy to confirm whether it’s cancer. “Instead of using an invasive method, we can perform the biopsy via a robotic-assisted bronchoscopy," says Dr. Alnajjar. "The robot allows us to easily drive a catheter anywhere in the lung to obtain a biopsy, even places that are harder to reach, while we view the surgical site via a high-definition, 3D computer screen. The catheter goes in through the mouth, so it’s an outpatient procedure and doesn’t involve any pain or incisions.”

While the robotic-assisted bronchoscopy can confirm a cancer diagnosis, the endobronchial ultrasound can obtain a biopsy of the lymph nodes to see if the cancer has already spread.

“Usually, lung cancer first spreads to the lymph nodes around the lungs, so this procedure allows us to identify the stage of cancer,” says Dr. Alnajjar.

Both procedures can be done simultaneously and under the same anesthesia, potentially reducing the amount of time you have to wait for the results—and the frequency of your visits to the doctor.

Late-stage lung cancer may require chemotherapy, radiation and surgery. But if you’re diagnosed with stage 1 or stage 2 lung cancer, there is a new minimally invasive treatment that allows the surgeon to remove the cancer with minimal pain and downtime.

“The robotic-assisted resection and lobectomy is performed via three to four small holes in the chest ranging in size between eight to 12 millimeters,” says Dr. Alnajjar. “The surgeon controls a robotic scope and can completely remove the nodule that is cancerous. The procedure usually takes a couple of hours. Most patients go home the next day and can get back to their normal activities within a week of surgery, cancer free.”

If you or someone you love is at risk for developing lung cancer, learn more about lung cancer screening at Henry Ford, or talk to your doctor about whether it may be right for you. 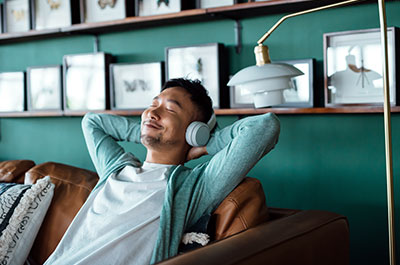 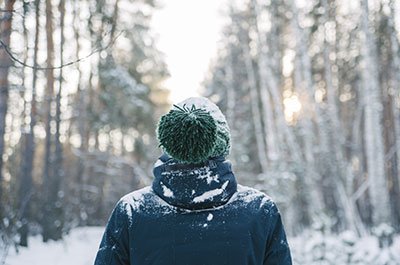