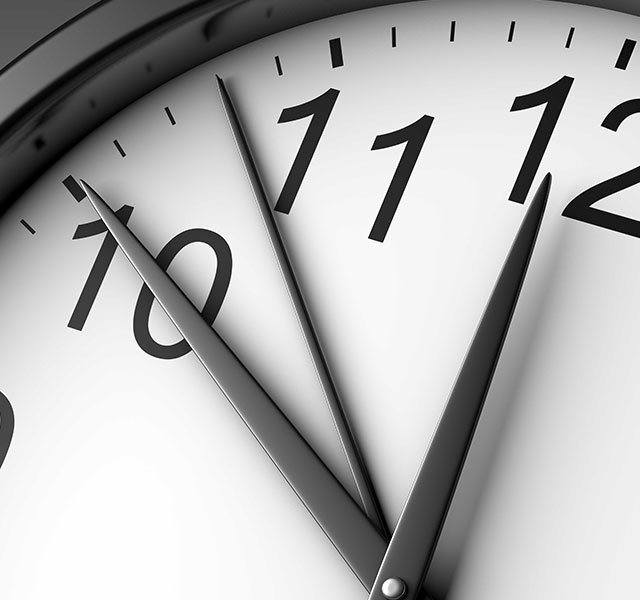 It's All About Time: Surviving & Thriving After A Stroke

When someone is experiencing stroke symptoms, it's almost an understatement to say time is of the essence.

“During a stroke, the brain loses seven million neurons a minute. When brain cells die, permanent damage can occur, so there is no time to lose in seeking medical treatment,” says stroke neurologist Panayiotis Mitsias, M.D. “At the first sign of a stroke, call 911.”

According to the American Heart Association, stroke is the fifth leading cause of death in the U.S. Each year, nearly 800,000 people experience a new or recurrent stroke. On average, someone suffers a stroke every 40 seconds and someone dies of a stroke every four minutes. Stroke is a leading cause of long-term disability in the United States.

Who’s at Risk for Stroke?

The risk of having a stroke increases with age. In fact, the risk of having a stroke more than doubles each decade after the age of 55. However, according to the Centers for Disease Control and Prevention (CDC), strokes can and do occur at ANY age. Just over 30 percent of strokes occur in people under the age of 65, according to the CDC’s latest data.

Family history and lifestyle and health factors also affect risk for stroke, including high blood pressure, high cholesterol, smoking, obesity and diabetes. A prior stroke or heart attack also puts you at a much higher risk for having a second stroke.

Signs of a Stroke

When someone may be having a stroke, remember the symptoms and be FAST:
Related Topic: Dystextia: Garbled Texts May Be a Sign of Stroke

Why Timing Is So Critical After a Stroke

More than 85 percent of strokes are classified as ischemic, which means it's an acute (or sudden) stroke that occurs when a clot blocks a blood vessel, cutting off blood flow to a part of the brain.

"Anyone showing signs of an acute stroke needs to be evaluated very rapidly, because it is critical to determine whether or not the patient is a candidate for acute reperfusion therapies," says Dr. Mitsias. "These are our only hope currently to reverse the damage done by the stroke."

What are acute reperfusion therapies? These are the treatment options to restore blood flow to the regions of brain that are affected and to minimize tissue damage. The long-term goal is to improve outcome by reducing stroke-related disability and death. These therapies include:

With timing of treatment so critical, it is important for those who know the person having the stroke to be aware of when the first symptoms were noticed and communicate this information with the EMS personnel and the treating physicians.

What is your risk for having a stroke? Take the online risk assessment now. To learn more about treatment available at Henry Ford, visit henryford.com/stroke.

Note: Updated and re-edited from a post originally published May 2015.