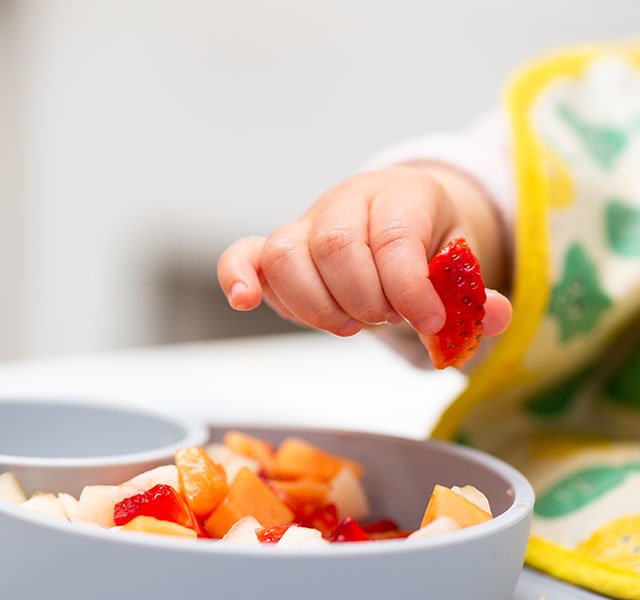 Skip The Baby Food: Could Your Child Benefit From Baby-Led Weaning?

Imagine a mealtime where your baby is in the driver's seat when it comes to eating . So instead of spooning peas and sweet potatoes into her wide-open mouth, your child gets to decide what to eat from the family table.

Called baby-led weaning, this style of introducing solids has been used around the world for centuries. "The term became popular in the United Kingdom, Australia and New Zealand where 'weaning' referred to introducing babies to solid foods," says Jacqueline Metz, D.O., a pediatrician at Henry Ford Health.

With baby-led weaning, mealtime can be messy, but it's also a more family-friendly way of introducing a child to solid foods.

The basic idea is to skip purées, mashed-up fruit and rice cereal and let babies feed themselves right from the start at about 6 months of age. They sit in a highchair with a spread of finger foods from the family meal, then attempt to transfer the food to their mouths all by themselves.

Before you start baby-led weaning, it's important to watch your infant for signs of readiness (beyond age), including:

"It's important to only offer your child soft foods that they can gum and swallow," Dr. Metz says. "Examples include flaked salmon, steamed vegetables like zucchini, squash and sweet potatoes, as well as soft fruits like mango, banana and papaya."

With a growing number of parents bypassing purées and jarred baby food for the appealing alternative of baby-led weaning, it's important to take note of the pros and cons of this approach:

The perks of baby-led weaning include:

The potential pitfalls of baby-led weaning include:

A Mixed Approach To Feeding

If you choose the baby-led weaning option to introduce solids, your baby might do more licking, tasting and exploring than actual eating during the first several weeks. While they master the art of self-feeding, some families fill the gaps with purées to make meals more filling.

"You don't have to do one or the other," Dr. Metz says. "You can do a mixed approach where you offer some puréed foods and some finger foods." You can even start each meal with a lumpy puree and advance to finger foods during the family mealtime.

No matter which style of feeding you choose, follow these guidelines to keep your baby safe during mealtime:

Not sure if baby-led weaning or a mixed approach is right for you? Talk with your pediatrician. Some children have developmental delays, low tone or other medical problems that take baby-led weaning off the table. 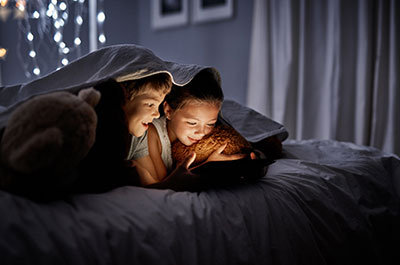 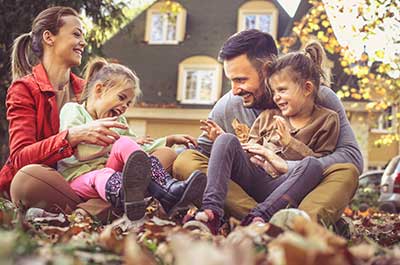