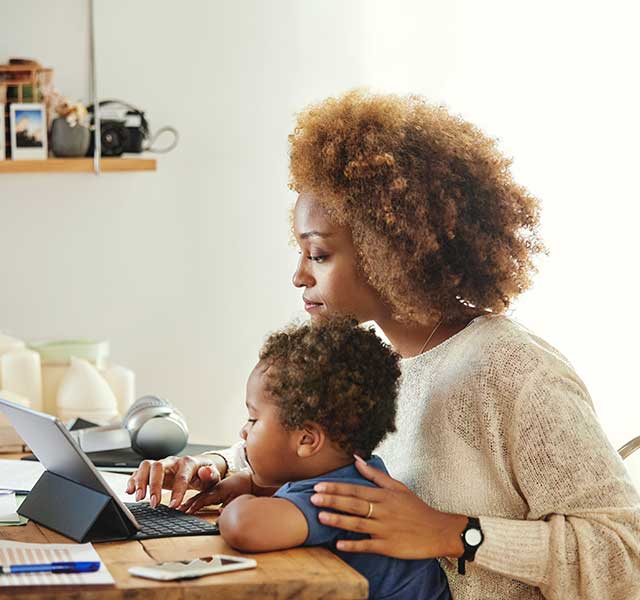 How Flawed, Race-Based Guidance Has Impacted Healthcare--And What's Being Done About It

Race has played an erroneous role in healthcare guidance for years. In pediatrics, it used to be thought that Black children were less likely than white children to get urinary tract infections (UTIs). It’s now known, however, that UTI risk factors are not race based, but dependent upon the number of UTIs someone has had in the past, along with having had a fever that has lasted two days or more.

In adults, faulty healthcare guidelines extended to kidney, lung and heart function. “There is something called creatinine clearance, which allows you to assess someone’s kidneys,” says Uzma Shah, M.D., chair of pediatrics at Henry Ford Health. “It was said that Black people had higher muscle mass, so their creatinine clearance would be higher. However, this was wrong—and this guidance made it seem like they had healthy kidney function when they did not. There were scoring levels for heart disease, lung function—and they were all race based and not based upon sound medical judgement.”

Inaccurate pediatric guidance has also suggested that a child’s risk level for jaundice is based upon race. This is being thrown out by the American Academy of Pediatrics (AAP). In fact, the AAP is currently reviewing all of their pediatric guidance to see where race has erroneously played a role—and many other health groups and organizations are following suit.

Where Did Race-Based Healthcare Guidelines Originate?

In 2019, the AAP acknowledged that racism has played a role in pediatric health. In 2021, prompted by the staggering realization that communities of color have been disproportionally affected by the COVID-19 pandemic, the Centers for Disease Control and Prevention (CDC) declared racism a serious public health threat.

We also now know that Black mothers are more likely to die of pregnancy complications and Black infants have the highest mortality rate of any race or ethnicity.

“Data shows that unconscious biases have inadvertently impacted how healthcare has been delivered,” says Dr. Shah. “There is so much new knowledge about how race plays a role in social disparities and access to healthcare. With this new knowledge and recognition of implicit bias, action is being taken to correct these guidelines to ensure there is equity in healthcare.”

Much more than biological differences in someone’s race (as race is a social construct and has no biological basis) disparities in healthcare are often due to social determinants of health, which include:

“Social determinants of health were magnified during the COVID-19 pandemic,” says Dr. Shah. “For example, when virtual care became huge because you couldn’t see your doctor in person, what did people do who didn’t have a computer or access to the Internet—how could they get care?"

“We’ve gone through a collective realization that there are social determinants of health and we’ve set up DEIJ organizations—which stands for diversity, equity, inclusion and social justice—to recognize implicit biases and work toward delivering equitable healthcare for everyone.

“The AAP’s work to review their pediatric guidance also highlights this urgent goal. Everyone, collectively, needs to examine and revise all of the standard policies, all of the practice guidelines. We are aware that race has played a role in the past, and we need to ensure there is equity in everything we do and that the best care is provided to each person, regardless of race, gender or socioeconomic status. We just want to give people—and children—a chance at life. And how can we do that if we don’t improve things?”

To find a primary care physician or pediatrician at Henry Ford Health, visit henryford.com or call 1-800-436-7936.

Categories : ParentWell
Tags : Pediatrics, Uzma Shah
You may also like...