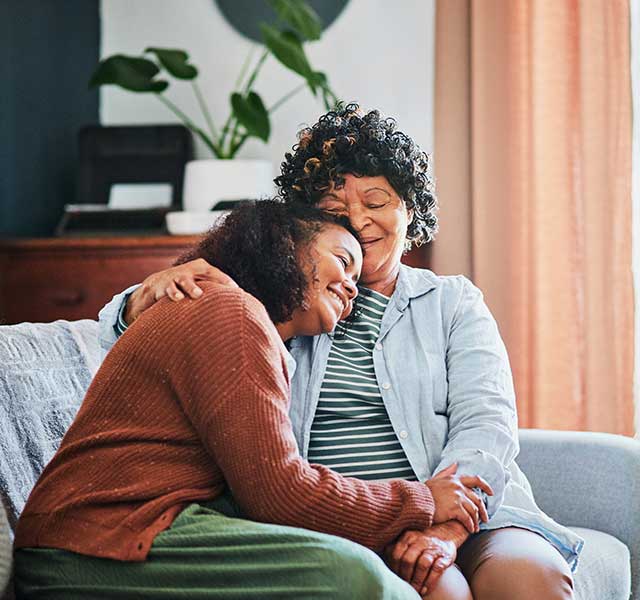 HER2-positive breast cancer—which accounts for about 20% of all breast cancers—grows at a much more rapid rate than other types of breast cancers. This is because it contains a protein, called the human epidermal growth factor receptor 2, which stimulates cells to grow faster than normal.

Because HER2-positive breast cancer grows so quickly, the median survival used to be somewhere between nine and 12 months. But thanks to a monoclonal antibody treatment that specifically targets the HER2 protein, the median survival for HER2-positive breast cancer is now around three and a half years. (Dr. Ali, however, has a patient who has been with him since 2005.)

“Monoclonal antibodies are copies of human antibodies, created in a lab, that bolster your immune system to fight off disease,” says Dr. Ali. “For HER2-positive breast cancer, these antibodies are specifically designed to attach themselves to the HER2 protein. By doing that, they make the HER2 protein inactive. They basically ‘jam’ the signal over the antenna, so the signal can’t be received anymore.”

Breakthroughs In Treating HER2 Breast Cancer

Chemotherapy has historically been a systemic treatment, meaning it’s delivered into the bloodstream and circulates everywhere in the body—not just where the tumor is—so it can affect healthy cells as well as cancer cells. This is why it can cause side effects like nausea, fatigue, brain fog, neuropathy and an altered sense of smell and taste. But packaging chemotherapy so that it targets specific cancer cells not only creates a more potent treatment, but can also lead to lessened side effects.

“It’s delivering chemotherapy in a completely different way," says Dr. Ali. "It allows us to use chemotherapy drugs that we previously kept on the shelf because they were too toxic to use as systemic treatments. But now that we can use them as targeted treatments, they’re becoming useful again. Pairing monoclonal antibody treatment with chemotherapy—it could be game-changing and may pave the way for many cancer treatments in the future.”

Categories : FeelWell
Tags : Cancer Breast, Cancer
You may also like...