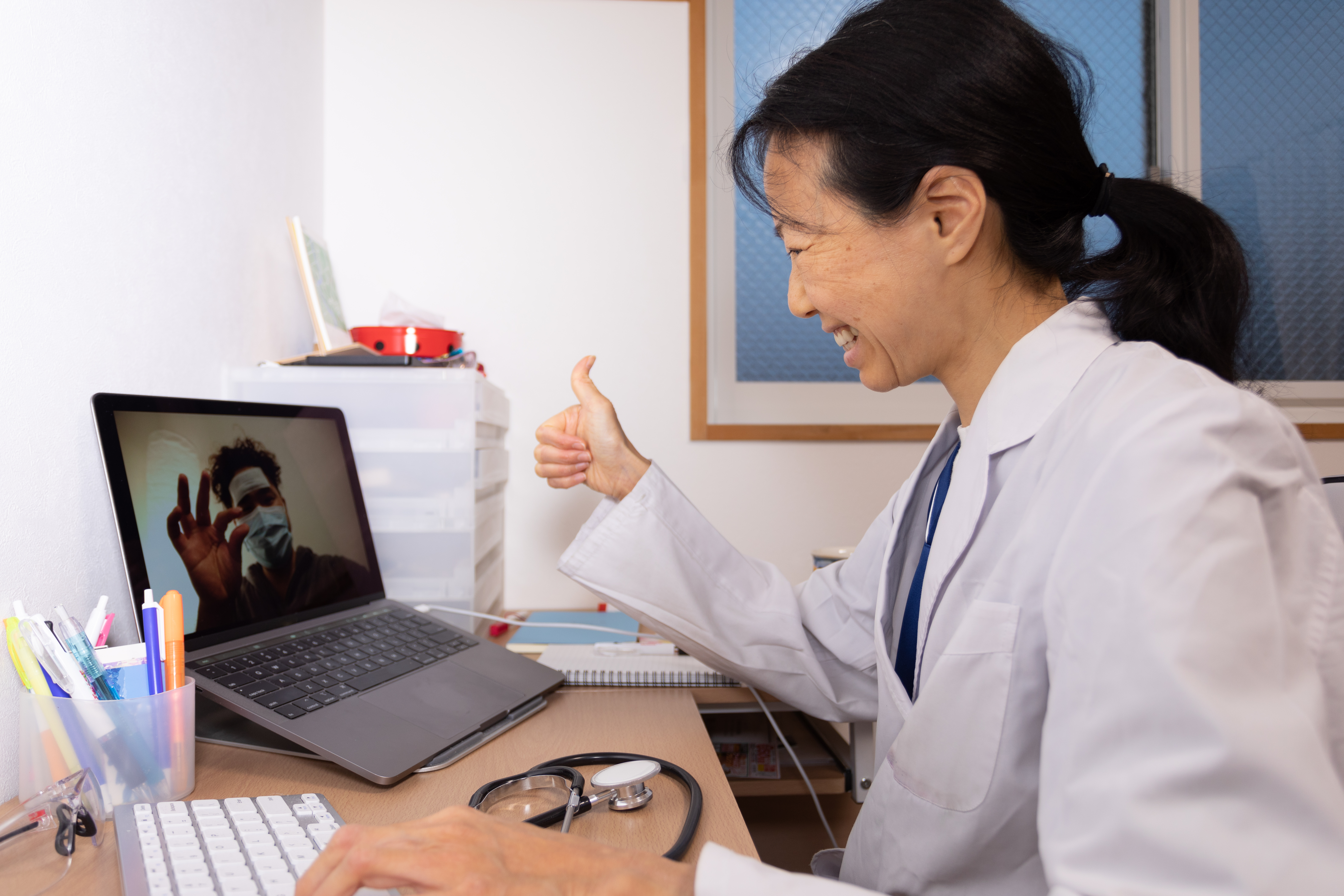 DETROIT – The use of telemedicine services has shown to be exceptionally effective in meeting the health care needs of patients throughout the COVID-19 pandemic. But an analysis by Henry Ford Health System found that socioeconomic factors may affect certain patient populations on how they use the technology for accessing care.

In a Research Letter published in the Journal of the American Medical Association’s Otolaryngology – Head and Neck Surgery, Henry Ford researchers report that head and neck cancer patients who were low-income, on Medicaid or uninsured were more likely to complete a virtual visit by telephone rather than by video. They also said women with a lower median household income were less likely to complete a telemedicine visit than men in the same income bracket. 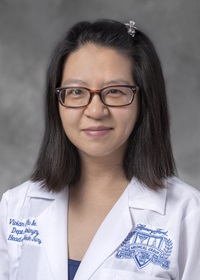 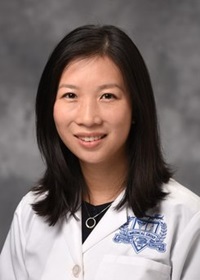 Researchers said further study was needed to explain patients’ reticence with completing a video visit, which provides a more comprehensive health care assessment than a phone call with their doctor. “While virtual care may provide a promising platform for expanded

access to care in some patients, it must be implemented in a way that it doesn’t create barriers to already disadvantaged patient populations,” said Samantha Tam, M.D., a study co-author and otolaryngologist in Henry Ford’s Department of Otolaryngology – Head and Neck Surgery.

The pandemic-driven need for accessing care using telemedicine services prompted researchers to evaluate whether socioeconomic factors impacted a patient’s ability to receive virtual care. In their retrospective study, they analyzed census-based socioeconomic data of head and neck cancer patients who had a telemedicine visit between March 17 and April 24, 2020 and compared the results to a similar cohort from the same time frame in 2019.

“We know that access to smartphones and video technology is not universal but almost everyone has access to a telephone,” said Vivian Wu, M.D., a study co-author and otolaryngologist. “As virtual care expands during and after this pandemic, we must keep in mind that a phone call remains an important communication method for patients to talk to their doctor.”

Since the retrospective study was observation-based, the research team did not evaluate whether patients had access to mobile “smart” phones and internet connectivity.