The MI Mind Collaborative Quality Initiative (CQI) focuses on suicide prevention through intervention by primary care and behavioral health clinicians. In the future, it will include other behavioral health domains such as depression, anxiety, and substance use disorders.

FAQs about Suicide and Suicide Prevention

How can I/my provider organization become part of MI Mind?

Please send us an email at [email protected] to learn more.

What is Zero Suicide?

This model, first developed at Henry Ford Health in 2001, uses a care pathway comprised of a series of evidence-based suicide prevention practices, including screening and intervention. This landmark approach led to zero suicides for 18 months in 2009-2010 at Henry Ford Health. The model has been adopted nationally as part of the National Strategy for Suicide Prevention. It is also being used internationally in more than 20 nations. View the Henry Ford Health Zero Suicide Guidelines.

How will the CQI and Zero Suicide work together?

When was MI Mind established?

Recruitment began in early 2022, and the collaboration officially went live later in 2022.

FAQs about Suicide and Suicide Prevention

How will MI Mind help me/my loved one?

MI Mind brings psychiatrists, psychologists and primary care physicians together to learn and use specific and proven suicide prevention strategies. Providers can more accurately identify patients who are at risk for suicide, then use early intervention to help them. Evidence-based, they are strategies that have been shown to work through careful research. Through MI Mind, we will learn more about how these strategies help patients and develop even better, more effective ways to prevent suicide and bring patients the care they need.

Can you provide suicide prevention resources?

If you are having suicidal thoughts or have problems that seem impossible to solve, visit Now Matters Now for supportive videos and sharing. 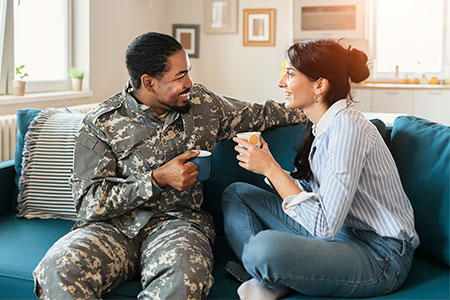 What kind of impact can MI Mind have?

Is it possible to stop someone from attempting suicide?

Yes, if people in crisis get the help they need, data tells us they will probably never be suicidal again. When a person believes something is inevitable, it discourages them from taking any action. Positive action is needed to prevent suicide.*

If I confront a person about suicide, will that increase the chance they will attempt suicide?

Asking a person directly about suicide risk does not increase the risk for suicide. In fact, asking the person will lower anxiety, open up communication and lower the risk of an impulsive act.*

If a person is thinking of suicide, will they talk about it?

Yes, most suicidal people communicate their intent during the week before they attempt suicide.*

What kinds of clues will a person give if they are thinking about suicide?

While there are many clues a person may give if they are thinking about suicide, these are some things to watch for: 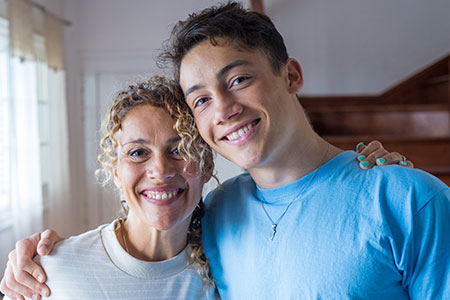 How do I bring up the topic of suicide with my loved one?

It’s a tough conversation to start. Some suggestions:

If my loved one says they are thinking about suicide, or are planning suicide, what is my next step?

Suicidal people often believe they cannot be helped, so you may need to lead them to help. The best approach is to take the person directly to someone who can help, such as their therapist or the nearest hospital emergency room. You can also call 911. The next best approach is to get a commitment from them to accept help, then make the arrangements to get that help. The third best approach is to give the person information and try to get a good faith commitment not to attempt suicide. Any willingness to accept help at some time, even if in the future, is a good outcome.*

Can I really make a difference?

Yes, suicide is the most preventable kind of death. Even if the person does not attempt suicide, they may attempt an act of self-destruction. Almost any positive action may save a life or prevent harm.*