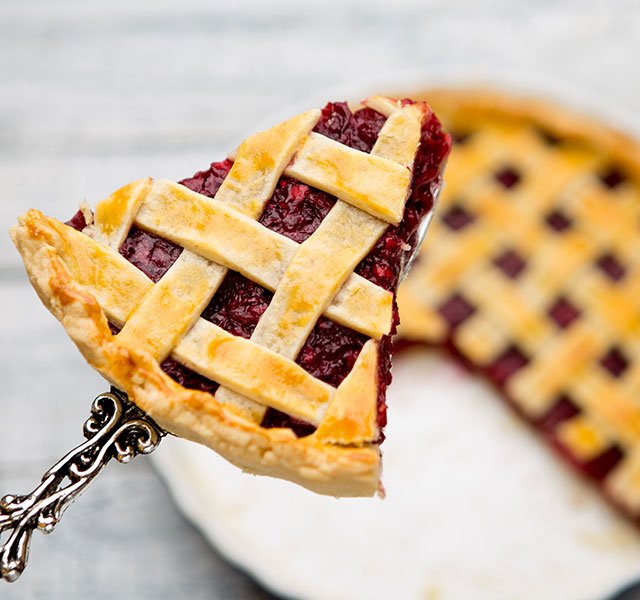 How To Dish Up Delicious Pie With Less Guilt

Nothing is more American than pie, but unfortunately, this year-round classic can be a dietary disaster. With buttery crust, sugary fillings and whipped or frozen toppings, a single slice can weigh in at over 1,000 calories. Trouble is, making a healthier pie isn’t a piece of cake (pun intended).

“Piecrust is basically two ingredients: fat and flour,” says Julie Fromm, a registered dietitian at Henry Ford Health. “Enriched flour has minimal nutritional value, and when combined with fat, the result, while tasty and flaky, is a dietitian’s nightmare. But unfortunately, a pie simply isn’t pie without the crust.”

Despite these sobering facts, Fromm says there are ways to trim the fat (and calories!) from your favorite pies while adding nutrition and flavor at the same time. So, to help you stick to your healthier guns this National Nutrition Month, here are her tummy-pleasing strategies whether you’re preparing homemade apple pie or serving a savory quiche:

Whether you’re craving savory or sweet, try losing traditional pie accompaniments and toppings for a healthier plate. Whipped cream, ice cream and cheese add a lot of fat and calories to an already indulgent treat. Can’t bear the thought of pecan pie without the a la mode? Consider frozen yogurt (or at least slash your portion size in half).

Julie Fromm, R.D., is a community dietitian with Henry Ford Health’s Generation With Promise program, which focuses on empowering youth and families in the community to increase their consumption of healthy foods and physical activity and balance caloric intake. 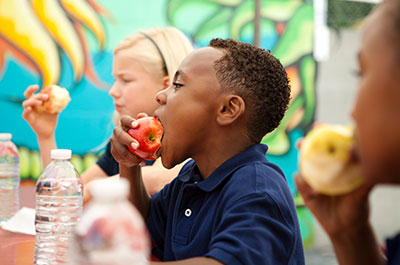 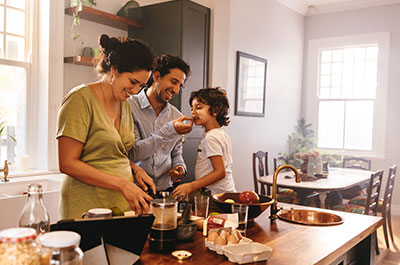