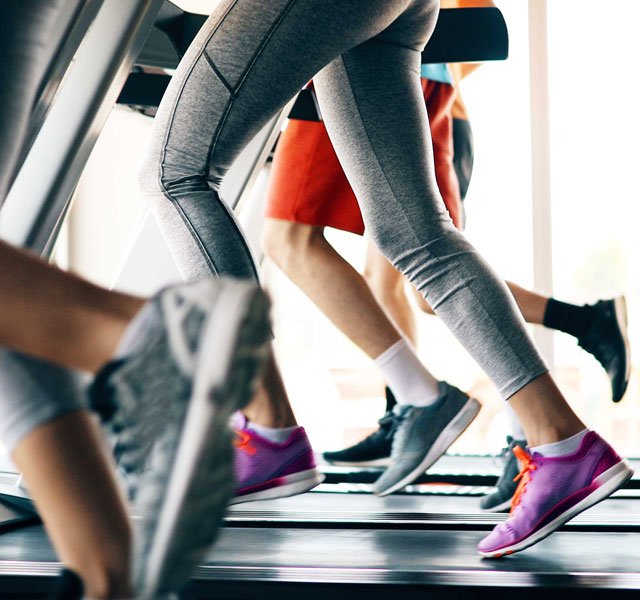 How Much Exercise Do You Really Need?

Health experts have been pushing almost-daily activity for decades. But a new study suggests you may not need to exercise four to five days each week to reap the rewards.

Whether you’re an on-the-go parent or you work 60 hours each week, you can find ways to squeeze exercise into your day. A few ideas:

No matter which activity you choose, make sure you warm up, use proper form and breathe during exercise.

Still can’t manage to work out during the week? Maximize your exercise time during off days. At least one study shows the weekend warrior approach (working out only on weekends) produces plenty of perks, including a lower risk of death from heart disease and cancer.

In fact, researchers found that folks who exercised regularly (defined as working out moderately for at least 150 minutes over the course of a week or vigorously for at least 75 minutes each week over three or more sessions) were only slightly better off than those who worked out two days each week.

Related Topic: Self-Conscious About Exercise? 8 Ways to Get More Comfortable

Despite these encouraging findings, scientists agree that if you want to prevent disease and sidestep obesity, exercising only twice a week isn’t enough — particularly if you aren’t eating a healthy diet.

Overall, the research is clear: Obesity leads to disease. The best way to keep it at bay is to exercise five or six times each week with an active recovery day.

Visit henryford.com or call 1-800-HENRYFORD (436-7936) to schedule an appointment with a doctor or one of our athletic trainers to talk about your fitness goals. 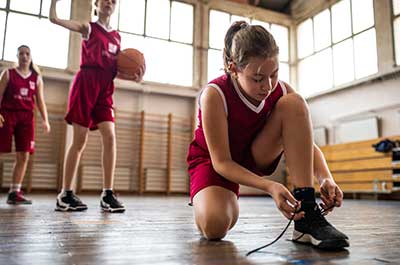 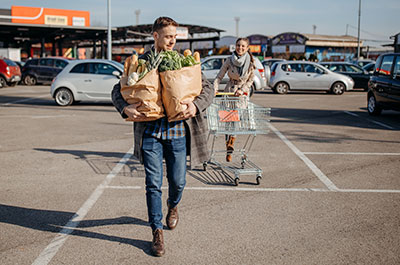