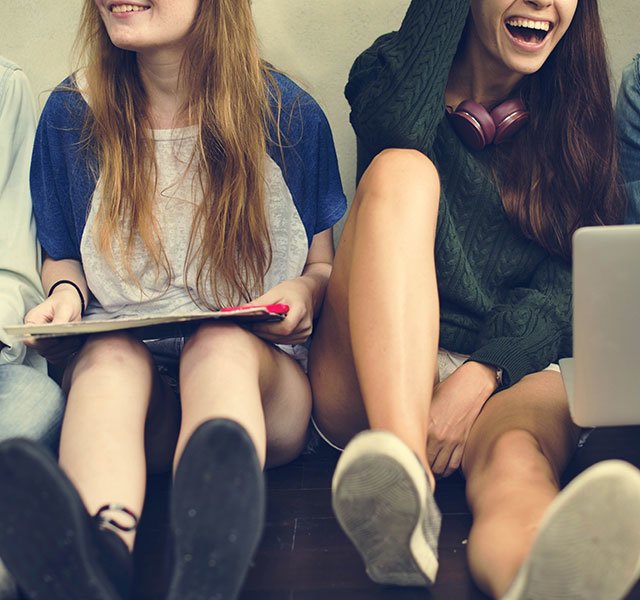 5 Misconceptions About HPV (And The Truth About Them)

You’ve probably heard of human papillomavirus before. First, because you may be familiar with its acronym, HPV. Or you might know someone who received the series of vaccinations. You may even have the virus – or know someone who does.

Regardless of your familiarity with HPV, there is still a lot of mystery surrounding the virus, the vaccine and how it affects our bodies. Adnan Munkarah, M.D., a gynecologic oncologist at Henry Ford Health, clarifies some of these misconceptions about HPV.

Misconception #1: Only women can get HPV.

The truth is: Men and women alike can be exposed to HPV, and both sexes can contract the virus.

Demographically, teenagers and young adults most commonly contract the virus because of exposure during sexual intercourse.

The truth is: HPV is the most common sexually transmitted infection.

There are more than 100 different strands of HPV, and a significant percentage of men and women are exposed to at least one type of the virus during early adulthood. In addition to being a very common virus, most people never develop symptoms or health issues, and pass the virus to their partners unknowingly.

Misconception #3: If I have HPV, I’m going to get cancer.

The truth is: While there are numerous different strands of HPV, not all of them are linked to cancer.

Two types of HPV, 16 and 18, are the most commonly linked to cause cervical cancer.

While HPV is the leading cause of cervical cancer, the cancer doesn’t develop for 10 or more years after the virus is contracted. Through regular pap smears, the cells on the cervix can be monitored for any abnormalities and treated easily.

“If a woman has a type of HPV that is linked to cancer, we can further look at the cervix, take biopsies as needed and regularly monitor any abnormal activity,” he says. “If we do find precancerous cells, they are usually easy to treat and we are able to preserve fertility.”

The truth is: This is halfway right.

“Over 80 percent of those who have the infection clear it on their own,” Dr. Munkarah says. “It is only a small percentage of those with the persistent virus who may experience further precancerous abnormalities in the cervix.”

For those whose HPV infection doesn’t clear on its own, there is currently no treatment available. Once infection sets in, the goal is to monitor for any precancerous changes and treat those right away when they are easiest to handle.

The truth is: The series of three vaccinations are the most effective way to prevent HPV and are designed to expose young people to a modified form of the virus before they become sexually active so their bodies build up an immunity.

“Much like any other vaccination, the HPV vaccine is used to prevent infection,” Dr. Munkarah says. “If someone is exposed to the vaccine, they develop immunity and have much less chance of catching an infection.”

Each HPV vaccine targets types 16 and 18, the most common cancer-causing strands of the virus. In addition, one of the vaccines also targets types 6 and 11, which cause genital warts, and another targets nine other high-risk types of HPV.

So why the stigma around the vaccine?

It is recommended that both male and female patients ages 11 or 12 get the vaccine, but it can be given as early as age 9 and as late as age 45. Vaccinations given later in life may be less effective, but the vaccine was recently FDA-approved for people up to 45 (previously it was up to age 26) due to the rise in HPV-related cancers.

Because there is no official mandate to vaccinate, the HPV vaccine is one of the most underused. There is also a false perception that, because HPV is a sexually transmitted disease, the vaccination is giving young people the ‘OK’ to have sex. Instead, Dr. Munkarah says the vaccination should be viewed as an opportunity to eradicate an infection that causes cancer, especially cervical cancer – a disease that claims the lives of thousands of women each year.

“In the absence of an official mandate to vaccinate, and because it’s an issue of sexual transmitted disease, it’s sometimes an uncomfortable subject to discuss for both parents of young children and their doctors,” he says. “But it’s important to get vaccinated to prevent the development of cancer down the road.”

Dr. Adnan Munkarah is a board certified gynecologic oncologist and chair of the Henry Ford Department of Women’s Health, Obstetrics & Gynecology. He sees patients at Henry Ford Hospital in Detroit.

Note: Updated and re-edited from a post originally published January 2017.