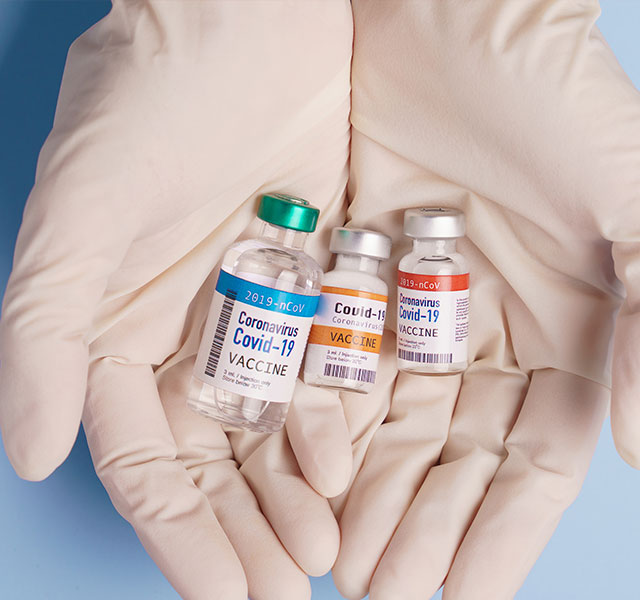 Messenger RNA Is A Game-Changer For Vaccines. Here's Why

The new COVID-19 vaccines are exciting for a number of reasons. They’re incredibly effective, they’re safe, they were created in record time, and they signify a light at the end of the COVID-19 tunnel.

But there’s another reason why these vaccines are so exciting: this is the first time vaccines have been released using messenger RNA (mRNA) technology, which is revolutionizing the way vaccines are created.

Before you can understand how mRNA vaccines are revolutionary, first you need to know how they work. Historically, vaccines have been created using a live but weakened strain of a virus, or a dead virus that has most of its genetic code intact. mRNA vaccines are different. They’re created using just a small part of a virus’s mRNA, or a molecule that carries instructions on how to make a certain protein.

“Our bodies already make messenger RNA—that’s how we make proteins—so these vaccines are just a little piece of external messenger RNA,” says Allison Weinmann, M.D., an infectious disease specialist with Henry Ford Health. “These vaccines trigger our body to create COVID-19’s spike protein. Then, our body recognizes this spike protein as something that shouldn’t be there, so we manufacture proteins (or antibodies) to protect against it. Messenger RNA doesn’t get anywhere near the nucleus of the cell that contains human DNA, and it disintegrates quickly after the ‘message’ is read.”

Related topic: 10 Myths About The COVID-19 Vaccine That Aren't True

Why mRNA Technology Is So Exciting

The way in which these COVID-19 vaccines have been created is promising for the future of vaccines in more ways than one. Here are a few reasons why:

Scientists have been exploring mRNA technology for decades. Down the road, mRNA technology could be used to combat other diseases, too. This, as they say, is just the beginning.

For answers to common questions about COVID-19 vaccines, visit henryford.com/coronavirus/vaccine-faqs.