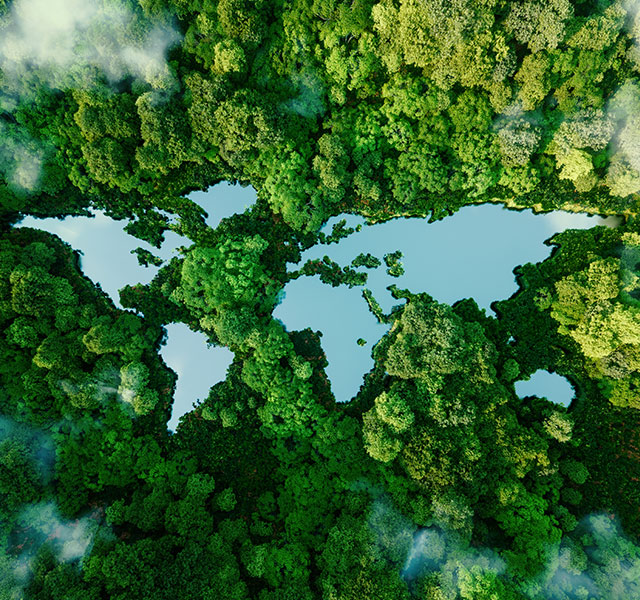 How Climate Change Is Affecting Our Health

According to a recent report from the United Nations, climate change is already affecting billions of people. Biological and ecological systems are being disturbed. Temperature extremes are causing an increase in natural disasters. Animal species are endangered. And the effects of climate change are occurring faster than previously thought.

1. An increase in the incidence of pandemics.

While mosquitoes in the United States typically don’t live long enough to spread disease by bites, increasing temperatures mean this could be possible, he says. New swampland from flooding also contributes to higher mosquito populations, potentially increasing the likelihood of disease.

Another major reason for a potential increase in pandemics is deforestation. “When animals in previously remote areas need to relocate because of loss of habitat, they look for new homes and may come into contact with people, increasing the likelihood of zoonosis, or disease that spreads from animals to humans,” says Dr. Cunningham. This, in fact, is one of the theories as to how the COVID-19 pandemic began.

Exploration in more remote areas for rare resources (for example, mines in Africa for rare earth minerals used in technology) can also increase the likelihood of zoonosis.

If you’ve noticed your allergies are getting worse, it’s probably not in your head. “Climate change can lengthen the pollen season of trees, grasses and weeds, which are common allergy triggers,” says Rana Misiak, M.D., an allergist and immunologist at Henry Ford Health. “More pollen could be produced by these plants, leading to increased allergy symptoms.”

“We don’t yet understand the full impact of climate change on mental health, but we do know that climate change and weather disasters cause anxiety and may exacerbate chronic mental illness,” says Cathrine Frank, M.D., a psychiatrist at Henry Ford Health. “Floods, severe snowstorms, hurricanes, tornados and droughts can cause anxiety, PTSD and depression. This isn’t only because of the trauma and loss associated with these disasters, but also because of the difficulty in accessing mental health care during such upheaval.”

Air pollution is also causing cancer. “Hydrocarbons from fuel combustion are clearly associated with lymphoma and leukemia,” says Haythem Ali, M.D., a medical oncologist with Henry Ford Health. “Unless you can go back to the eighteenth century, pollution is almost impossible to avoid. Social activism important—support the people who try to support the environment.”

Dennis Cunningham, M.D., is the medical director of infection control and prevention at Henry Ford Health.

Rana Misiak, M.D., specializes in caring for patients with seasonal or food-related allergies and asthma. She sees patients at Henry Ford Medical Centers in Dearborn and Novi.