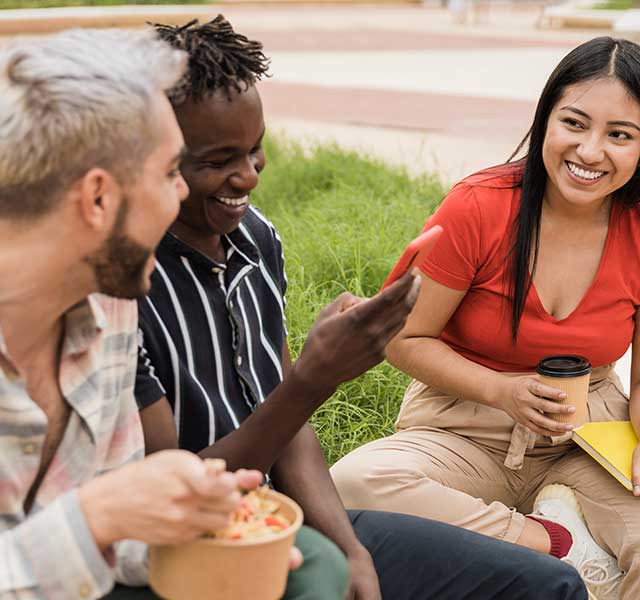 Did You Know? HPV Causes More Than Just Cervical Cancer

Many people know that HPV (or human papillomavirus) can cause cervical cancer. But it turns out that many people don’t know HPV can cause several other types of cancers, too.

“The findings of our study reinforce the need to increase knowledge about HPV and its association with various types of cancers and thus increase HPV vaccination rates,” says Eric Adjei Boakye, Ph.D., assistant scientist at Henry Ford Health. “While there is a standard cancer screening test for cervical cancer, there aren’t standard screening tests for any of these other cancers that are associated with HPV.”

How HPV Can Contribute To Cancer

HPV is spread through physical, skin-to-skin contact (not just through sex). The majority of people diagnosed with HPV are in their late teens to mid-20s. In most people, the virus will clear naturally within nine to 24 months, but in some, the infection can stick around and cause changes in the cells that it infects. These changes can lead to the development of cancer.

Getting The HPV Vaccine Can Help Prevent Cancer

The HPV vaccine—which is FDA-approved for everyone ages 9 through 45—can prevent more than 90% of cancers caused by HPV, according to the CDC. That said, vaccination rates are quite low. This is likely because of myths surrounding the HPV vaccine. Some believe vaccination will promote sexual activity among adolescents (or make them more sexually promiscuous). And many people assume the vaccine is only necessary for women.

“The HPV vaccine was first approved by the Food & Drug Administration in 2006 for females as a cervical cancer prevention method,” says Dr. Adjei Boakye. “At that time, the link between cervical cancer and HPV was most well-known. But we’ve learned that HPV causes more cancers than just cervical cancer, and it was approved for males in 2009.”

Three doses are recommended for people who are immunocompromised for ages 9 through 26. If you want to get the HPV vaccine from ages 27 through age 45, talk to your doctor to see if you will likely benefit from it.

“I strongly recommend everyone who is eligible get the HPV vaccine,” says Jennifer Burgess, D.O., a primary care physician at Henry Ford Health. “My own daughter received the series. If you’re heading back to school as a college student, and you’re not already vaccinated against HPV, it’s a good idea to do so now.”

To make an appointment with a cancer specialist, visit henryford.com/cancer or call 888-777-4167.