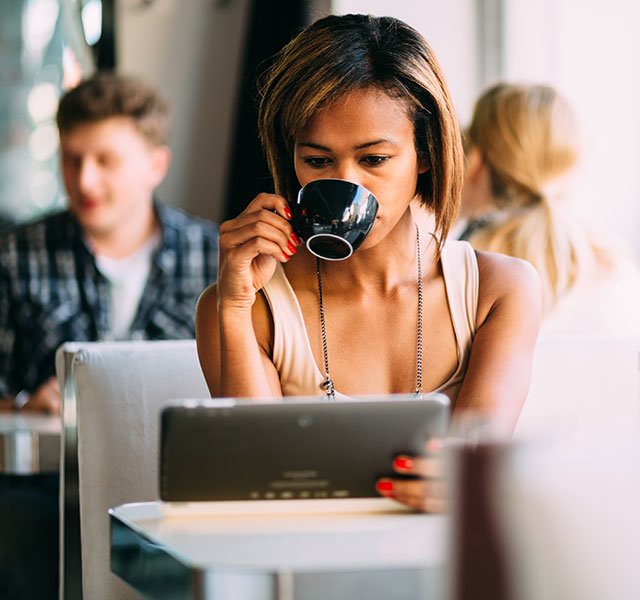 Is Caffeine Killing Your Sleep?

There’s nothing worse than trying to turn in for the day and not being able to sleep. But while you’re lying there tossing and turning, have you ever considered that your afternoon cup o’ Joe might be the cause of your problems?

The link between how much caffeine you eat or drink and sleep issues is undeniable. The closer to bedtime you have caffeine, the harder it will be for you to go to sleep – that’s a no brainer. But did you know that your afternoon coffee run with coworkers could be causing problems for you, as well?

A good rule of thumb is: If you want to be asleep by 11 p.m., you shouldn’t have any caffeine past 5 p.m. Depending on the amount of caffeine you’ve had, sleep could be affected anywhere from four to six hours later – even longer depending on the strength of that caffeine boost. Here are some other facts you should know:

Above all, correct your schedule to allow for proper sleep instead of propping yourself up on caffeine. But if your job schedule goes against your natural circadian rhythms (your body’s internal clock) or if the demands of your day don’t allow you enough shut-eye, put the caffeine down at least six hours before bedtime. You’ll be sleeping like a baby before you know it.

For more tips on getting your best sleep, check out these 7 tips.