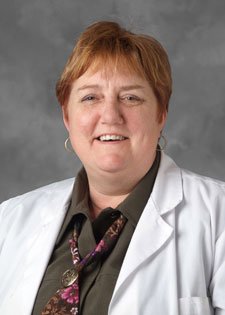 Joyce Farrer has been with Henry Ford Hospital (HFH) since 1978. She has held several roles before becoming the Department of Emergency Medicine Administrator. Joyce has worked in multiple inpatient units as a staff nurse before becoming a nurse manager.

She graduated from the University of Windsor with a Bachelor of Arts in Nursing and a Bachelor of Science in Psychology in 1978. Once Joyce was a nurse manager, she went on to continue her education with a Master in Nursing from Wayne State University in 1992. She then assumed the role Director of Nursing in the Emergency Department until 2007 when she took on her current role.