The HFPN Board of Trustees is comprised of three physician leaders from the Henry Ford Medical Group, two representatives from other large member Physician Organizations and one independent provider. 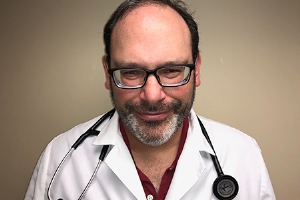