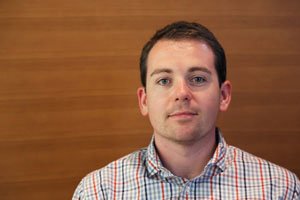 Richard Bass is a Michigan native living in Northville in his earlier years. He attended Grand Valley State University for his undergraduate degree in Health Science. He then returned to the area to complete his Masters of Science in Biomedical Engineering at Wayne State University. His father owned multiple Tool and Die shops while his mother began her career in Nursing and then transitioned into hospital administration. Richard owes much of his work-ethic and drive to his parents.

In between degrees, Richard began selling real estate where he networked with investors and started a company buying, rehabbing, leasing, and selling houses for both his investors and himself. After his Masters, Richard started a career in medical sales with Synergy Surgical. Synergy is a Spine and Orthopedic sales distribution company, quickly expanding throughout the area. He currently resides in Livonia, is married, and expecting his first child early November ’15.