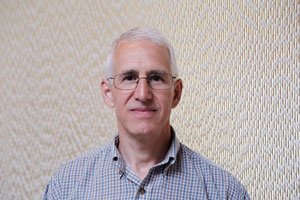 Michael A. Scarchilli has been involved in product design for over 25 years. His experience includes automotive components and systems as well as industrial automation systems development. Projects range from concept to design release including structural analysis on automotive subsystems. He oversaw a $2 million budget and 20 designers as Computer Aided Engineering Manager. Mr. Scarchilli has also developed software to automate the design process involving mechanical CAD systems as well as developed software for robotic cell controllers. He has lead cross-functional teams in applying Six Sigma techniques. He has been involved in the planning and statusing of automotive development projects at General Motors and Ford Motor Company. He has applied Earned Value Management techniques on large military vehicle development projects valued at up to $45 million.