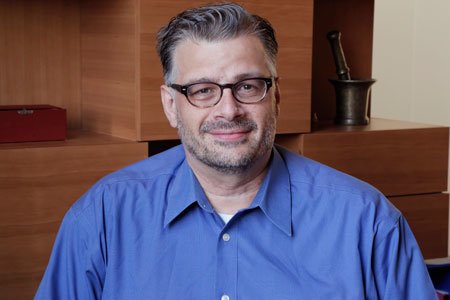 Peter is generally appreciated for his ability to think out of the box, practical problem solving, understanding of health care insurance and economy, and knowledge of payer guidelines and regulations.
Since 2015, Peter has had dual citizenship. He was born and raised in the Netherlands and moved to the United States in 1988 to pursue a career as a Physical Therapist. Peter, his wife, and three children currently reside in Redford, MI.