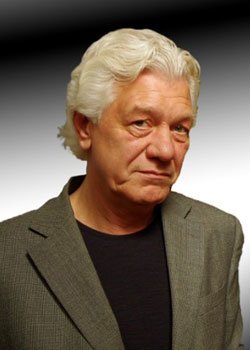 Gerard Zasuwa currently works for the Division of Nephrology and Greenfield Health Systems as a Lead Systems analyst. He is a graduate of Wayne State University with a BA in English. Subsequently, he did post graduate studies in Computer Science at Wayne State and Chemical Engineering at Lawrence Tech. He began his career at Henry Ford Hospital in 1972 and eventually found his way to Nephrology where he installed one of the first EMR’s for dialysis at the hospital. He finds medical record data to be a rich resource for evidence-based medicine, when appropriate. Over his career he has acquired 3 medical patents, one of which is still commercially available and still growing. He assists the Nephrology Division in data mining Epic, delving into archived treatment data, monitoring external laboratory feeds and preparing manuscripts for innovative medical research.