Return to Search
Is this you? Change your profile.

Henry Ford Health is committed to ensuring our Deaf or hard-of-hearing patients and visitors have equal access to all services. We provide the appropriate auxiliary aids and services, including qualified sign language interpreters, TTYs and other assistive listening devices, at no cost. To request assistance, call 313-916-1896 or email CommunicationAccess@hfhs.org.

I specialize in parkinson's disease, dystonia and tremor

Dr. LeWitt was a founding member of the Parkinson Study Group and was elected in 1998 to serve as secretary of the Movement Disorder Society. He is a member of that organization’s Task Force for the Development of Rating Scales for Parkinson’s Disease. Since 2003, he has been editor-in-chief of Clinical Neuropharmacology and has served on the editorial boards of Movement Disorders, Journal of Neural Transmission, Journal of Parkinson’s Disease, and Translational Neurodegeneration. Dr. LeWitt has been the mentor for several movement disorder fellowship trainees and has been active in educational programs conducted by the Movement Disorder Society, the American Academy of Neurology, the European Federation of Neurological Sciences, and other organizations.

Research Interests
In addition to conducting clinical trials for Parkinson’s disease and other neurological disorders, his research interests have also included animal models and biomarkers of neurological disease, pharmacokinetic analysis, and gene therapy for Parkinson’s disease. He is the author of more than 300 publications in basic and clinical neuroscience. Dr. LeWitt has been a recipient or reviewer of research grants from the National Institutes of Health, the Michael J. Fox Foundation for Parkinson’s Research, the National Parkinson Foundation, the U.S.-Israel Bi-National Science Foundation, and other organizations.

Philosophy
I provide state-of-the-art medical care tailored to my patient's needs along with educational and rehabilitative support. Families and friends are welcome. 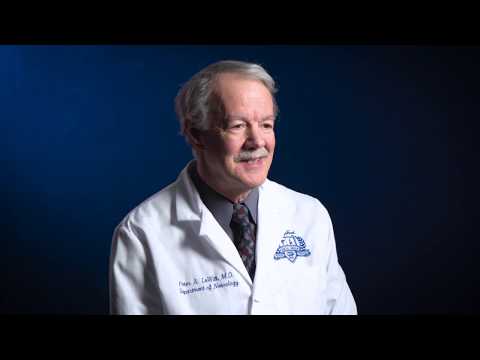 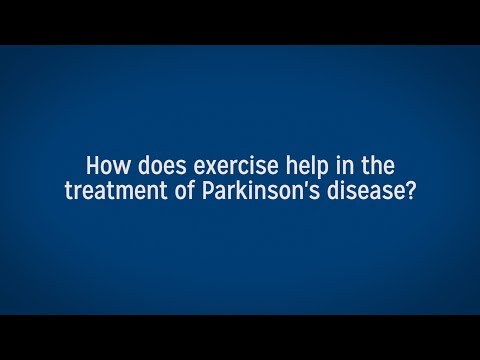 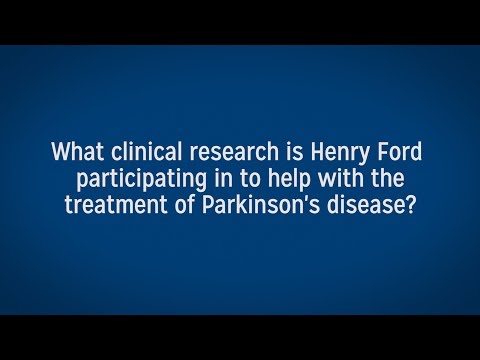 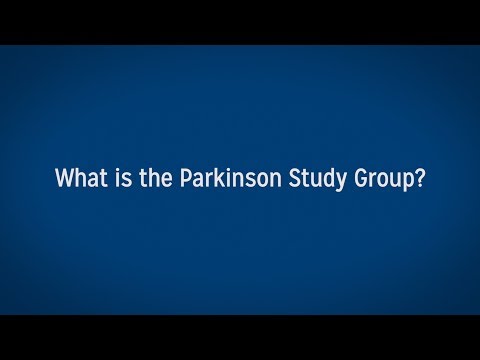 What is The Parkinson Study Group?