“My leg is straight now, and I can move without pain.”

“I really didn’t want to have knee-replacement surgery, and I avoided it for a long time. But it turned out to be the best thing that happened to me since I was 13 and hurt my knee playing soccer with the neighbor kids,” said Sandra Daniels of Hillsdale.

Ever since her early teens, Sandra’s knee would pop out of place and back with excruciating pain whenever she turned a certain way, causing her to fall. In her early 40s, severe arthritis had set in. Sandra’s leg had become crooked and she had stiffness, swelling and significant pain in her knee.

A doctor in Hillsdale examined Sandra’s knee and found a tear in her meniscus (a c-shaped piece of cartilage that stabilizes and cushions the joint and protects it from wear). He warned her that the arthritis would only get worse. Her knee joint needed to be replaced, he said, but he advised her to wait at least 10 years.

Fearing the prospect of total joint replacement surgery, Sandra waited until her mid-fifties to consult with orthopedic surgeon Tudor Tien, MD, at Henry Ford Allegiance Health. Agreeing that she would ultimately need knee surgery, Dr. Tien suggested first trying a series of injections to relieve the pain as much as possible. Sandra noticed a significant improvement. “I was grateful to Dr. Tien, because the injections bought me a couple of years before surgery became absolutely necessary,” she said.

After she turned 60, Sandra’s knee pain kept her from walking during her lunch breaks. Sandra’s daughter, Dawn Longoria, was then working as an imaging tech for Henry Ford Allegiance Orthopedics. Dawn convinced her mom to see Timothy Ekpo, DO, a knee and hip replacement specialist who had recently joined the practice. “Dr. Ekpo recommended surgery, but he put no pressure on me. He left the decision completely up to me,” Sandra said. Her pain had reached a level of intensity that helped her decide to schedule surgery as quickly as possible.

According to Sandra, “Dr. Ekpo did an amazing job. He closed my six-inch incision with surgical glue, and the scar is barely visible now.” Sandra was able to go home the day after surgery, and on the next morning began physical therapy at Henry Ford Allegiance Physical Rehabilitation.

“It was painful at first, and I won’t say the surgery or recovery were easy, but it was all totally worth it,” Sandra said. “My leg is straight now, and I can move without pain.” She credits her successful outcome to Dr. Ekpo, to physical therapist Nitin Jain, and to her supportive husband, Doug, who went with her to every physical therapy session.

Sandra recently had her one-year follow-up with Dr. Ekpo, who was extremely pleased with her progress. She is back to walking on her lunch break, and she and Doug were able to trek eight miles of rough terrain on a recent trip to the Smokey Mountains. “I admit that was pushing it a bit, but I am really proud I could do it,” Sandra said. 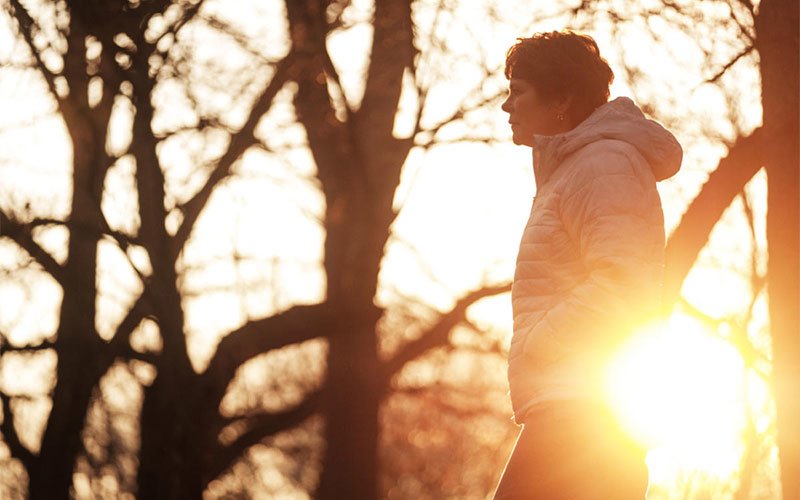 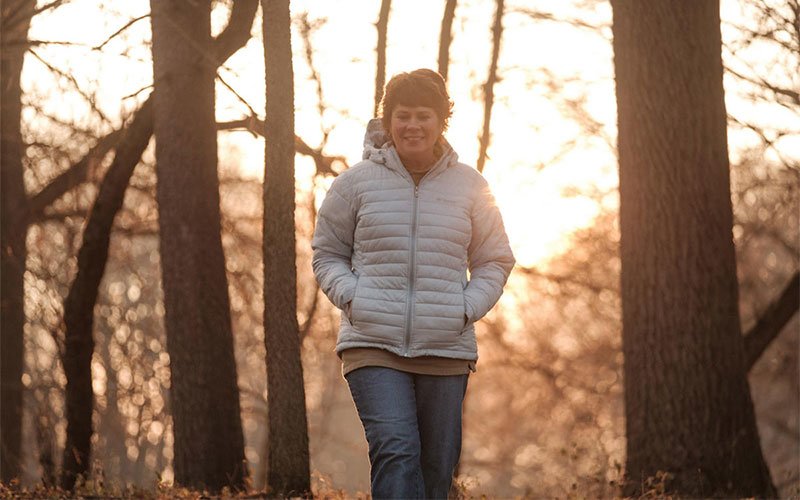 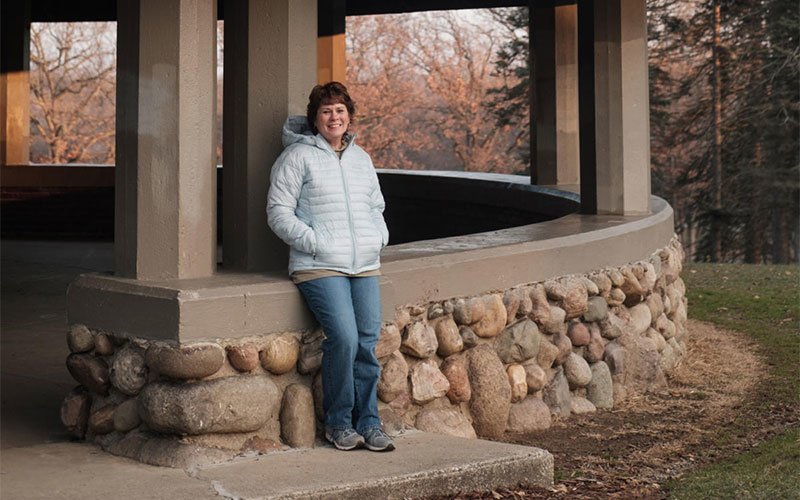 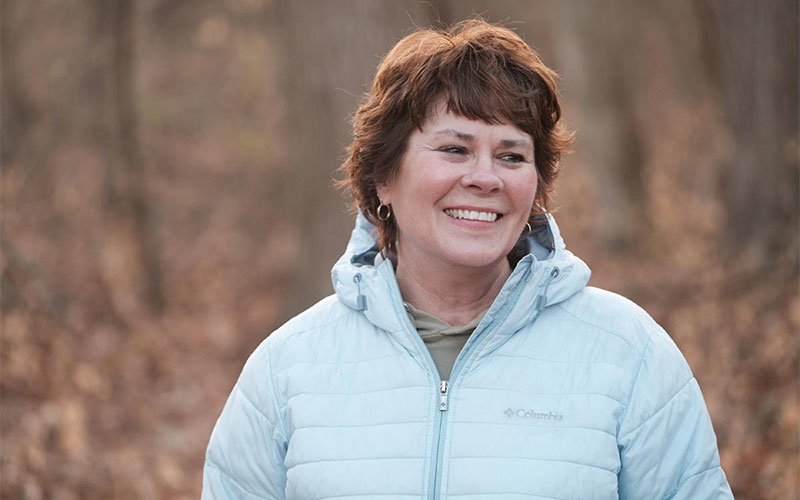