Thomas Rodgers, 60, suffered from knee pain most of his life, though you wouldn’t know it by looking at his lifestyle. From running marathons to playing hockey to CrossFit training, Tom thrives on competition. But he’s always had to endure the pain in his left knee. 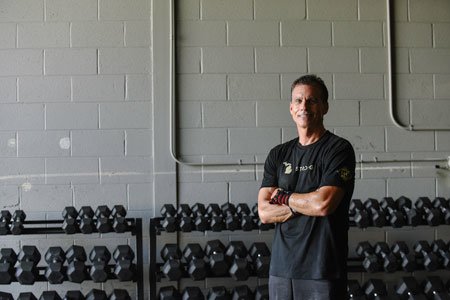 “I wore a brace that allowed me to play sports,” says Tom, who had five knee surgeries by the time he was 40. “But my knee was still painful and unstable. I couldn’t jump from more than six inches without fear of my knee collapsing.”

The turning point came in late 2016 while on his honeymoon in St. John. Tom and his wife, Kim, swam out to a rock formation and attempted to climb it. Tom struggled without his brace. He remembers that afternoon as the most painful experience of his life. At that moment he knew — it was time for a knee replacement.

“He knew that I was athletic,” Tom says. “He understood that the focus of the knee surgery was not only to ease my pain but provide a better quality of life while I continue to play sports. I was confident that he knew what I needed to have done, and he led me down the right path.” 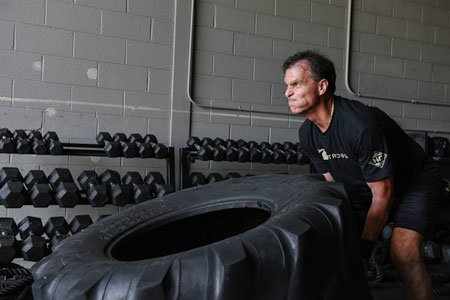 While his recovery was challenging and emotional, Kim encouraged him to keep working. “I know I’m not the prototypical person who has knee replacement surgery,” Tom says. “But I still relied on the services that Henry Ford provided, and I needed the emotional support from my wife to help me get through this.” By his six-month follow-up appointment, Tom had completed 200 CrossFit workouts.

Life after a total knee replacement 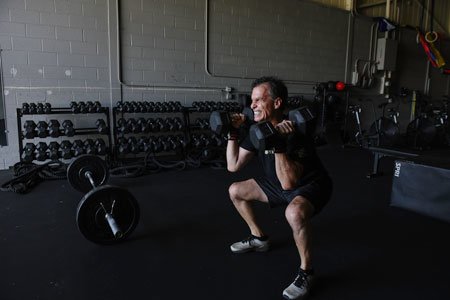 With his total knee replacement behind him and Kim at his side, Tom is competing with more confidence than ever. In the 2019 worldwide CrossFit Open competition, both he and Kim finished in the top 12 percent of their age groups. The next goal? Trekking to the Mt. Everest Base Camp in Nepal, at an altitude of 19,000 feet.

“With the right doctor, total knee replacement can make you whole again,” Tom says. “You don’t have to live with the pain or the constraints of a bad knee.”

Count on us for orthopedic care at Henry Ford 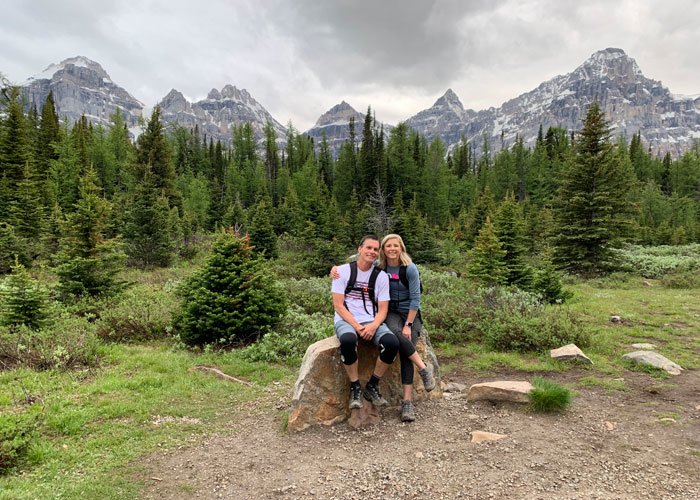 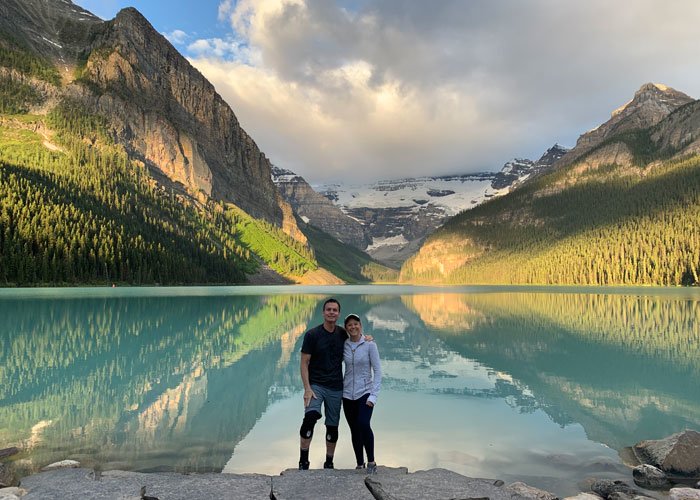 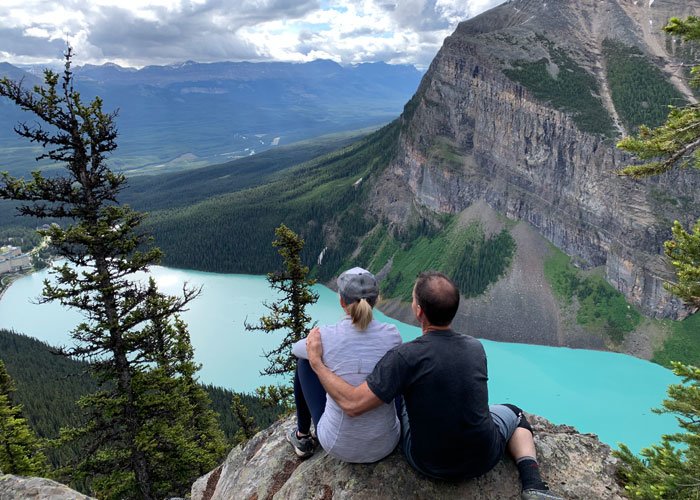 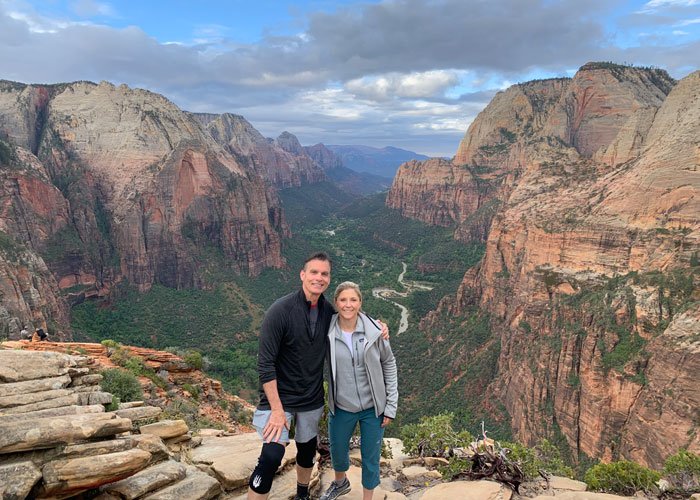