Existing treatments for lung cancer may cure the disease in early stages. However, patients often aren’t diagnosed until later stages, when lung cancer has advanced. This can make treatment more challenging.

Our team runs one of the most active programs for lung cancer clinical trials in Michigan and the entire nation. In fact, we helped secure approval for the first two immunotherapy medications for lung cancer treatment, nivolumab (Opdivo®) and pembrolizumab (Keytruda®). In addition, our program is one of only three sites in the United States and 20 worldwide established as a priority clinical trial site by the pharmaceutical company Merck, which means we have early access to any Merck clinical trial available to patients. We’ll work with you to determine if you’re a good candidate for one of our clinical trials.

Our researchers work to identify new treatments, as well as when to use the latest treatment approaches for lung cancer and when to combine them. We’re also studying alternative treatment options for people who have inoperable lung cancer tumors or who can’t have surgery.

Some of our current and recent clinical trials include: 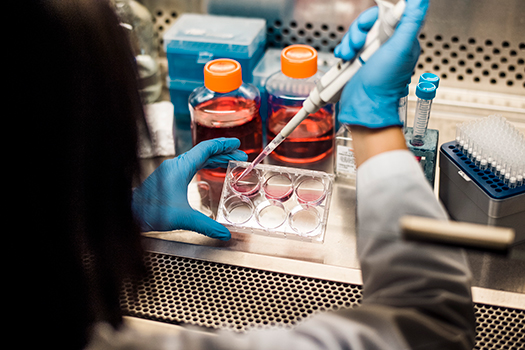 Get Information on Clinical Trials

If you have lung cancer, you may qualify for one of our clinical trials. 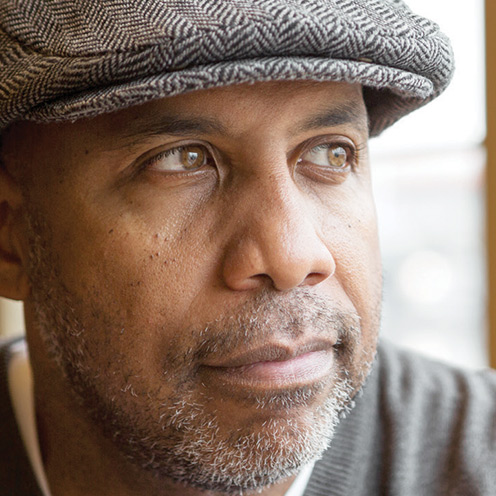 When facing a life-changing cancer diagnosis, you may want to take a crucial, but often overlooked step: Get a second opinion.

Clinical trials must follow strict guidelines that are set ahead of time and made clear to participants. An Institutional Review Board (IRB) approves and oversees these guidelines. The IRB ensures there’s a reasonable balance between the expected risk of a clinical trial and the expected benefit. An IRB includes:

How to participate in a lung cancer clinical trial

Participating in a clinical trial can give you early access to promising therapies. However, not everyone is eligible for a particular trial.