Henry Ford Hospital Movement Disorders Center specializes in the evaluation and treatment of Parkinson's disease. To provide you with the best care possible, we have assembled a team of experts, including: 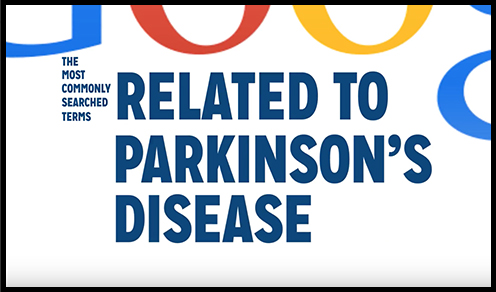 Henry Ford has been involved in research studies for more than 20 years to uncover the causes of Parkinson's disease and to find new and more effective treatments. Learn more about movement disorders research at Henry Ford.

We have virtual care options available so you can see your doctor without leaving home. Find out if virtual care is right for you.

What is Parkinson's disease?

Parkinson's disease is a chronic and progressive movement disorder, meaning that symptoms continue and worsen over time. Nearly one million people in the United States are living with Parkinson's disease. The disease causes the gradual loss of brain cells in a small part of the brain called the substantia nigra. When neurons in this part of the brain begin to die, the cells can no longer manufacture dopamine, a chemical that helps control muscle movement.

With depletion of dopamine and damage to other neurons, the symptoms of Parkinson's disease develop. They include:

Other, subtler symptoms of Parkinson's may include:

Because Parkinson's is a progressive disorder, these symptoms worsen with time. However, this disease will not necessarily shorten a person’s life.

Who does Parkinson's disease affect?

Approximately one million people in the United States have Parkinson’s. Although the illness most often affects older individuals, particularly those over the age of 55, Parkinson’s may also affect younger adults. Parkinson’s appears to be slightly more common in men than in women.

Parkinson’s disease can be difficult to diagnose, particularly in its early stages. Our movement disorder experts will:

Our doctors are committed to helping you restore lost motor functions. When you come to Henry Ford, you’ll have the opportunity to work with board-certified movement specialists and even participate in movement disorders research and clinical trials. Our doctors and researchers are involved in research for new and advanced treatments that will slow or postpone the onset of illness.

Treatments you and your care team may explore include: