Back To Work On The Farm 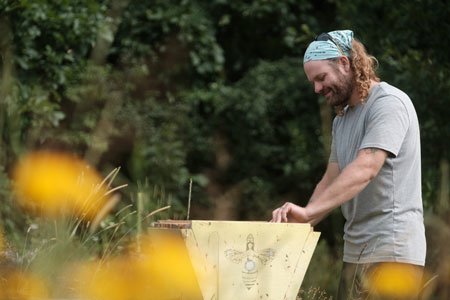 A self-proclaimed jack of all trades, 36-year-old Keith Steller is not one to be pigeon-holed. He’s a military veteran, sawmill operator, chicken farmer and beekeeper, who also describes himself as a holistic healer and an Earth steward.

Like his many bees, Keith likes to keep busy. Between his family and his farm, there’s always plenty to do. Keith and his wife and two daughters, ages six and nine, tend to 50 egg-laying chickens, an equal number of poultry chickens, nine bee colonies, two dogs and a cat.

When Keith began experiencing back pain, like many people do, he put off going to the doctor. He wanted to keep busy and hoped whatever was wrong would heal on its own. But the pain became more severe with time. It got to the point where Keith was unable to sleep for more than 30 minutes at a time. Tired and frustrated, he could only perform a fraction of his usual work, and he couldn’t sit down, even if he wanted to.

Time To Seek A Specialist 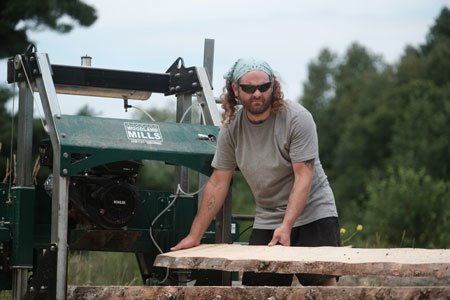 Keith tried all types of non-surgical options to relieve his pain, including medication, heat/cold, physical therapy, acupuncture, bee venom therapy, herbal therapy and yoga, but none of them brought lasting relief. It made Keith wonder if there was anything that could help him.

After about four months, Keith said, “The pain was so excruciating in my legs and hips, and my feet were numb.” His pain was impacting his overall well-being too. “My outlook on life was grim at best,” Keith said. “I was very grumpy with everyone and everything.”

Keith and his wife recognized it was time to seek the advice of a surgeon. After determining Keith had a pinched nerve due to a herniated disc, possibly related to an injury during his military service, the surgeon recommended a traditional open surgery. Once they understood the possible complications and length of recovery time with open surgery, the Stellers decided to seek a second opinion.

Next, Keith went to see neurosurgeon Azam Basheer, M.D., and learned about an alternative to traditional open surgery. Dr. Basheer talked to him about an effective, minimally invasive procedure to surgically repair the issue.

“After hearing him explain what he could do to relieve my pain and only leave a half-inch scar, I felt comfortable with Dr. Basheer,” Keith said.

When appropriate, minimally invasive surgery is a preferred option over open surgery because it typically results in less scarring, reduced chance of infection and a shorter hospital stay. All of this was true for Keith’s outcome.

Getting Back on Track

Following his surgery, he only spent a few hours in the hospital before returning home. To bring him back to full strength, Keith needed to give his body time to heal, and that meant no farm work — not even “light duty.” His successful recovery also relied on eight weeks of physical therapy. 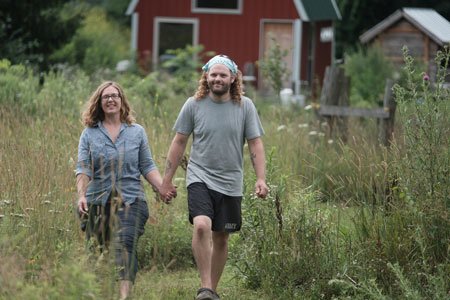 "My wife is my rock,” Keith said. “She helped me stay focused on the end goal of getting better and back to work.”

How does Keith feel now?

“Great!” said Keith. “My surgery changed my life. I have the motivation to succeed again. I’m back to full duty and catching up on chores from last year.” He especially missed tending to his active beehives. Looking back, Keith realizes there was a lot more riding on his recovery than returning to work.

Keith said, “Without the surgery, my farm would have failed. Even worse, I might have lost my family. I would have had to find a new way of life, and I would still be in pain and agony.”

Thanks to his successful minimally invasive surgery, Keith is back to the hard work he loves, alongside the family he loves even more. And yes, he’s busy as a bee. 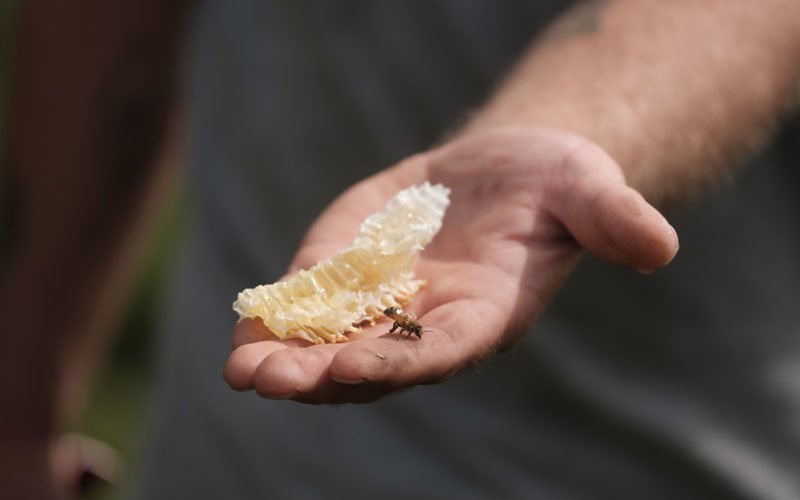 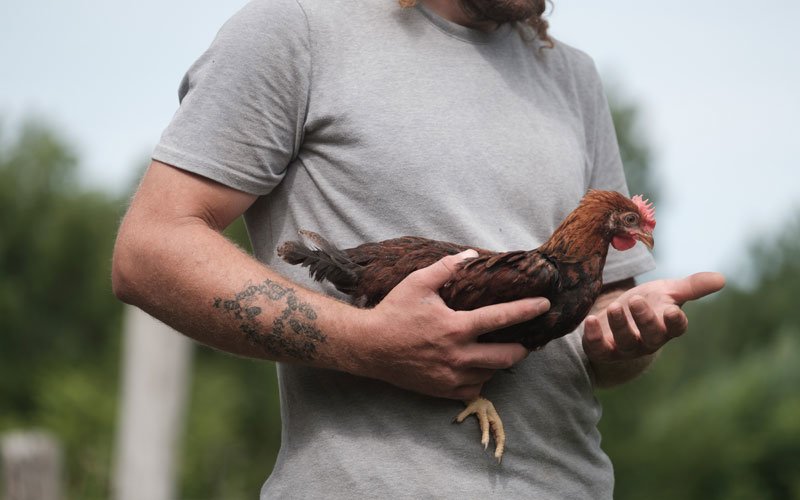 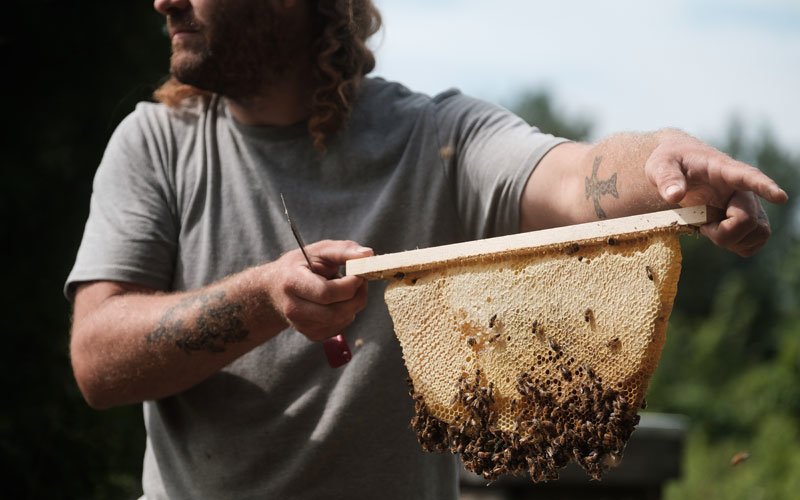