Char Has Her Toes and Her Health

Char Litvin thought there was a real possibility her toes might be amputated. “I’ve had a lot of medical issues that I’ve had to manage for years and years, some may have affected my vascular system,” explained Char, a 67-year-old Farmington Hills resident. “It was my podiatrist who recognized that I needed a physician who could improve circulation in my legs and feet.”

Char was referred to Syed Ahsan, M.D., a vascular medicine specialist, Henry Ford Health. Dr. Ahsan explained when he first met Char in August 2020 she had bilateral toe cyanosis -- she had no circulation in either leg. “I had black lesions on my toes and had very little circulation. That’s when amputation became a real possibility,” she said. Dr. Ahsan was concerned, but together they worked to increase circulation to Char’s legs and feet to prevent gangrene.

“In January 2021, we discovered that Char had Lupus, an autoimmune disease, which likely was the initial cause of small vessel vasculitis that reduced blood flow to her feet,” Dr. Ahsan explained. “Char’s case was severe, we had to find a way to dilate those small vessels to support healing, I had to think outside the box.” Char was prescribed blood thinner Eliquis, aspirin and sildenafil (Viagra) used off-label to dilate the vessels and improve circulation. “This treatment strategy worked and by June 2021 Char was healed.” Dr. Ahsan emphasized how important it is to consider the entire patient, so in systematic diseases nothing is missed like in Char’s case. 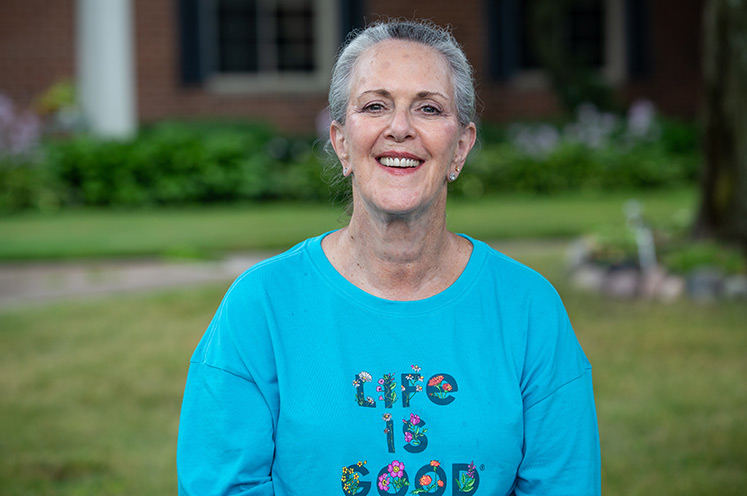 Char thought there was a real possibility her toes might be amputated. Thanks to her care teams out of the box thinking and her positive attitude, Char is getting back into real shoes again.

Char had remained on Eliquis and aspirin, but when she returned to Dr. Ahsan in November 2021 the ulcers had re-emerged on three toes. She was again placed back on Sildenafil (Viagra) with some exercise. “Char’s case kept me up at night, I really had to think-outside-the-box this time otherwise Char would lose her toes,” said Dr. Ahsan. He added to her treatment a boot called ArtAssist® -- The Arterial Assist Device®– which increased blood flow. “It was like a blood pressure cuff placed on the lower leg,” explained Char. “I honestly didn’t know if it would help but we had to try, it’s not a standard of care for this condition but its off-label use was Char’s last option,” Dr. Ahsan shared.

Within five months Char saw progress as her toes began to heal and by May 2022 the ulcers had resolved. Healed, Char enjoys getting back into real shoes. Dr. Ahsan admits Char’s case was a tough challenge but “her happy positive attitude was what we both needed.” 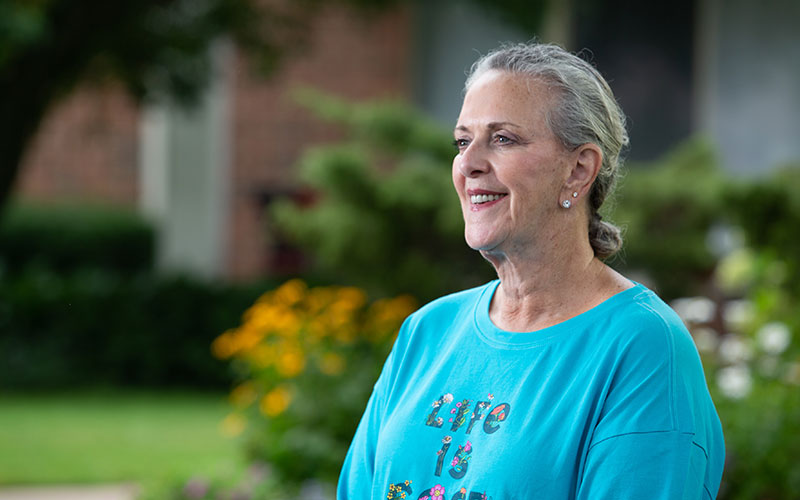 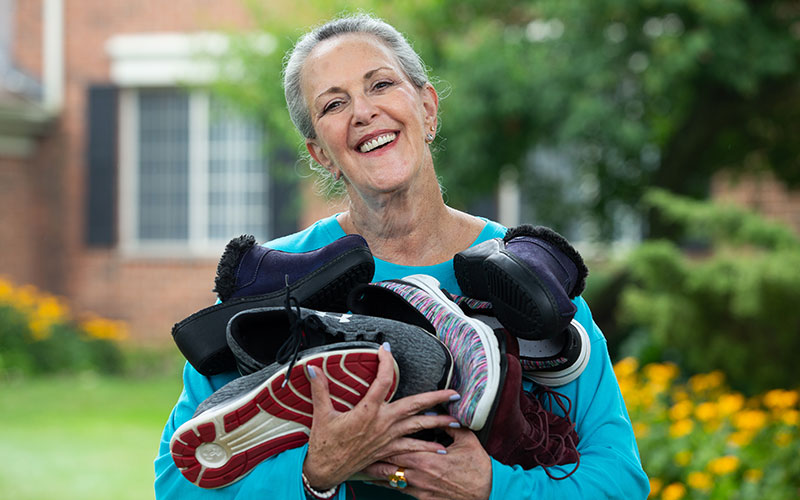 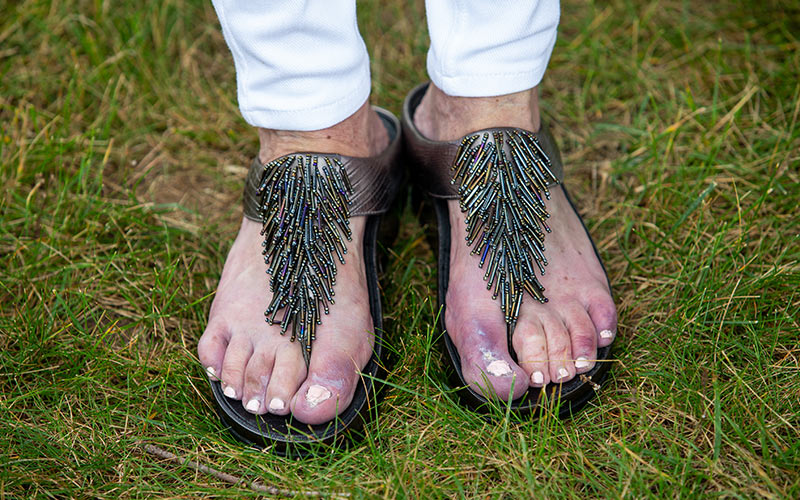