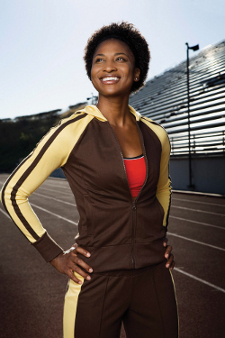 Abnormal uterine bleeding includes one or more of these symptoms:

Women experiencing abnormal uterine bleeding should seek gynecologic care for medical help and to rule out any serious conditions.

To determine the cause of abnormal uterine bleeding, a pelvic exam is required. Your Henry Ford gynecologist may order additional tests, including blood tests, ultrasound of the pelvic organs, or other special pelvic scope exams to view the inside of the uterus. Sometimes a biopsy of the cervix or uterine tissue is required.

Uterine bleeding treatment depends on the cause of the bleeding as well as the woman's age and family planning goals. Most bleeding problems can be treated with medications. Observation over time is also a treatment option if no serious cause is determined.

If abnormal uterine bleeding continues despite medication therapy or a woman's health is at risk, special interventions including surgery may be required to correct the bleeding.

Henry Ford gynecologists offer alternatives to hysterectomy as well as several minimally invasive procedure options to save or remove the uterus.