Our team serves as a destination for people from around the country seeking the most advanced options for head and neck cancer treatment. By mastering the techniques of Transoral Robotic Surgery (TORS), our surgeons are significantly minimizing nerve and tissue damage in patients, giving them the chance to tell their survival stories in their own words. 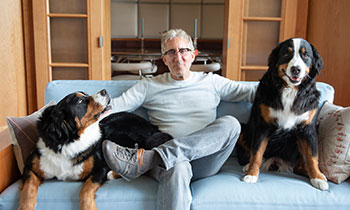 Jonathan learned he had tonsil cancer. Faced with a decision for radiation or surgery, he was motivated by trust and chose surgery. Immediately, he adopted a get-down-to-business mindset, asking his doctor to schedule his recovery date. 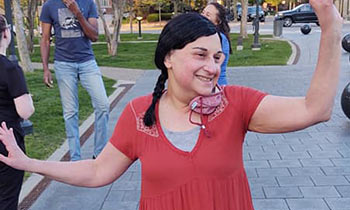 When Tessa Goldberg found a small lump on her neck she immediately went to Henry Ford. The head and neck cancer specialists treated her throat cancer. At age 61, Tessa could speak nine languages – But it was the language of dignity spoken by radiation oncologist Farzan Siddiqui, M.D., Ph.D., that would change the course of Tessa’s recovery. 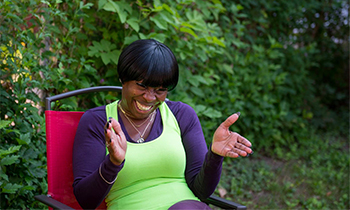 In December 2020, after a painful white bump on June’s tongue was diagnosed as stage 1 cancer, her doctors referred her to Ear Nose and Throat specialists at Henry Ford. Four weeks after her surgery, June would be back at work, talking with dialysis patients and feeling grateful for a team of supportive ENT experts and an “angel” robot. 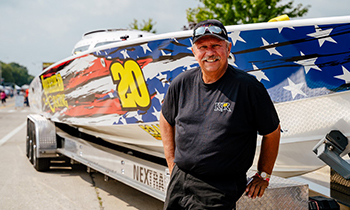 “Racing is my relaxation, even though it takes immense concentration,” says Ed. “I told Dr. Chang I wasn’t ready to give that up, and I was hopeful I would make a full recovery to get back to doing what I loved.” 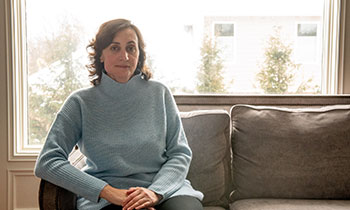 A was a toothache sent Violeta to the dentist. A numb lip and chin sent her to a neurologist. Many steps later, it was confirmed: jaw cancer – aggressive chondroblastic osteosarcoma. 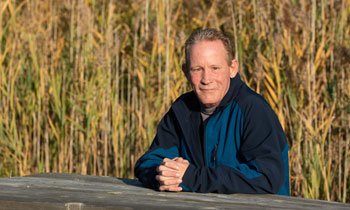 After an oral surgeon performed a biopsy on a painful sore in Todd's mouth it was found that he had stage 3 squamous cell carcinoma, which resulted in major reconstructive surgery. See how Todd tackled this news after everything he had been through in his life. 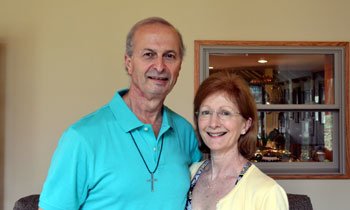 Ken left his Traverse City home to live six weeks in Detroit during the peak of Covid-19 for crucial tongue cancer treatment. He knew he made the right decision for his health and safety the minute he arrived at Henry Ford Hospital. 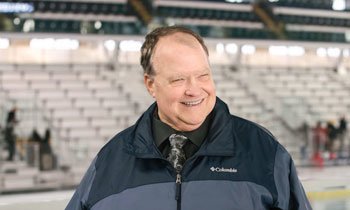 When Al was diagnosed with oropharyngeal cancer he feared he would lose his voice — and his job. As a hockey announcer, it was important for Al to preserve his voice. The Henry Ford team had a plan. 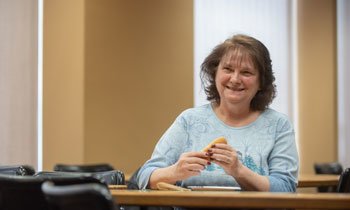 Oral cancer had wrapped around Bobbie's bottom teeth. Surgery to remove the cancer left her without a full mouth of teeth and the ability to eat solid food for three and a half years! Thanks to Dr. Steven Chang and the team at Henry Ford, Bobbie is back to enjoying life and eating solid food. 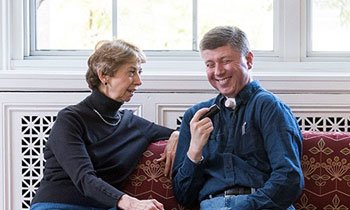 John Koke recently came to the Henry Ford Cancer Institute to treat his Stage 4 Thyroid Cancer. His thyroid cancer came back years after his original diagnosis and treatment – but this time it was aggressive. The cancer had spread. It would take three teams and innovative surgeries to create an equally aggressive treatment plan — to give him hope for survival. 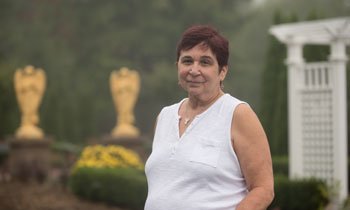 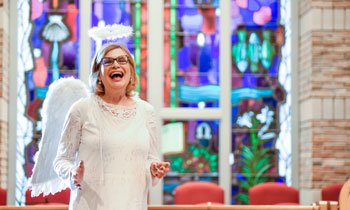 Barbara’s favorite pastime is performing in her church’s Christmas play. It’s something she’d wondered if she’d be able to do again after a benign salivary tumor threatened to paralyze part of her face. Now after intricate surgery to remove a tumor near her facial nerve, she’s back in the limelight. 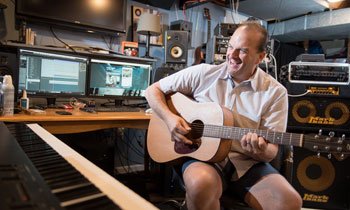 Bob considers himself a classic case of HPV-positive oral cancer: A 49-year-old man, in good health, never smoked, don’t drink, with no symptoms other than a lump. But his treatment was anything but ordinary. His team at Henry Ford Hospital tailored treatment specifically for Bob’s unique diagnosis using the most advanced surgery and radiation oncology. 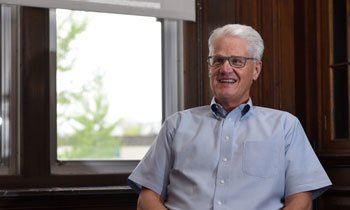 Richard "Dick" Ross was told that the red spot at the back of his throat was a side effect of his allergies. It wasn’t until a few weeks later that his dentist suggested he get another opinion, which led to a tonsil cancer diagnosis. He chose to come to the team at Henry Ford for treatment. 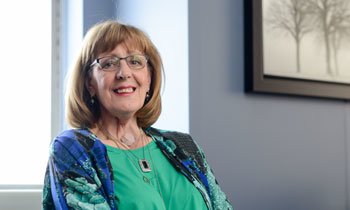 One of our stage four throat cancer patients, traveled from Saginaw to receive treatment from our team. Marybeth Bordeaux lived without her voice for nearly a year now shares her story of losing her voice, adapting and working hard to speak again. 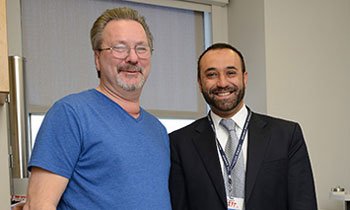 When Lonnie Lamoreaux learned a goiter was enveloping in his trachea — and there was nothing the doctors in Anchorage Alaska could do for him his oncologist recommended he travel all the way to Detroit to see Dr. Tamer Ghanem, a head and neck cancer surgeon at Henry Ford Hospital. 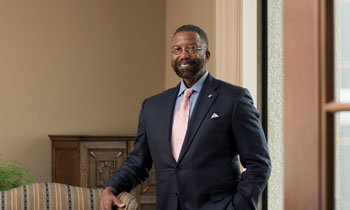 Among his many titles and roles — business consultant and former emergency financial manager for Detroit Public Schools — there is one that Robert Bobb especially touts: Being the CEO of his health. Robert, who was diagnosed in 2010 with oropharyngeal squamous cell carcinoma, a cancer at the base of the tongue, hopes to inspire others to become champions of their health.

Working with the hometown physicians who diagnosed his throat cancer, Henry Ford specialists used the most advanced cancer treatment to care for Brad Thomson of Cadillac, Michigan. If you ask him, he’d tell you the 250-mile drive is “worth every minute.”