For over a decade, the Hermelin Brain Tumor Center has delivered hope to thousands of brain tumor patients. Through leadership in the development of novel treatments, investment in technology that improves diagnosis and treatment, and exemplary clinical care and research, this center has established itself as one of the leading facilities in the country. This also includes increased research and clinical focus on defining imaging changes as well as the diagnosis and treatment of the side effects of the treatments themselves including radiation necrosis.

Seeing patients from around the world, this Center is recognized as one of the busiest in the country. In addition to offering patients advanced clinical treatment, the unique approach of the Hermelin Brain Tumor Center allows physicians and nurses from all specialties to collaborate on each case, providing customized care for each patient and outcomes that rank among the best in the world. 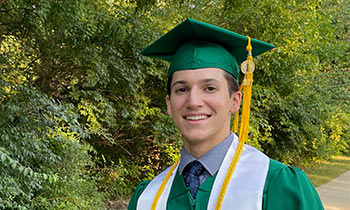 While working at a construction site during summer vacation, Nick stopped dead in his tracks, experiencing weird visuals and sounds. He would soon learn he had a brain tumor in the right posterior parietal lobe. A few months after Nick’s surgery to remove his tumor, completely new diagnostic codes became available for doctors. The new diagnostic codes were based on research done at Henry Ford Health, which completely defined Nick’s uncommon condition. 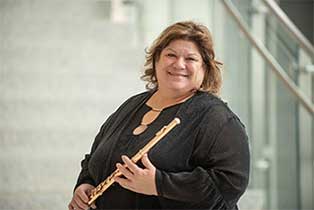 Diane was shocked to learn she had lung cancer that had metastasized to her brain. After passing out while eating lunch one day, Henry Ford Surgeons removed a golf-ball sized tumor from her brain. She would find a highly experienced medical team that determined an ALK biomarker in Diane’s DNA and offered her hope. 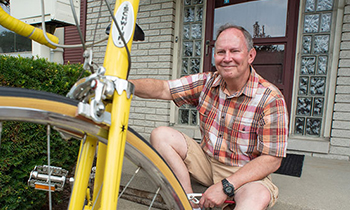 As a quality control manager for U.S. Steel, Tom Kremm is diligent, following routines and specifications. But at Henry Ford, his treatment for a deep-brain tumor was more than routine. His team of precision-oriented cancer experts did what would have been impossible just years ago. They killed the cancer. 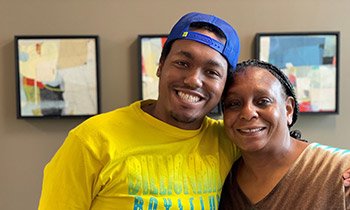 Prior to Austen discovering he had a tumor on his brain steam known as Diffuse Intrinsic Pontine Glioma, he wanted to be a doctor and improve the health of his community in Detroit. "I realized that I had the same goal after my treatment was over. I knew that this was my calling after winning the fight against a brain tumor." 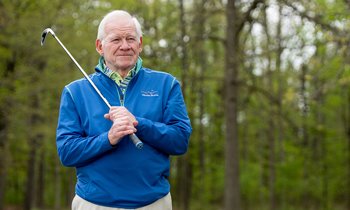 At age 55 in 2002, melanoma was removed from Stephens knee. The Melanoma grew back as a lump and invaded several lymph nodes along Stephen’s thigh. These were removed in 2010 to prevent the spread of cancer. Life was good for many years -but on a July evening in 2014 after playing golf, he suddenly couldn’t talk. An ambulance sped him to a nearby hospital where an MRI showed a brain tumor. 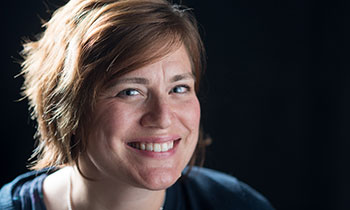 Molly Marco never thought that she would hear “you have brain cancer,” – especially at 36 years old. Diagnosed with grade 3 anaplastic astrocytoma in the summer of 2016, she finds power in speaking and writing about her story – and she does so in complete honesty. 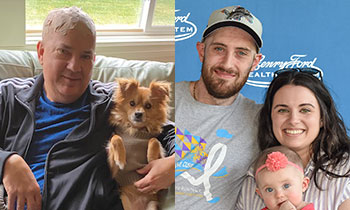 Robert and Andrew from Macomb County are currently using an FDA-approved device called Optune®, which unites them in their fight glioblastoma (GBM). 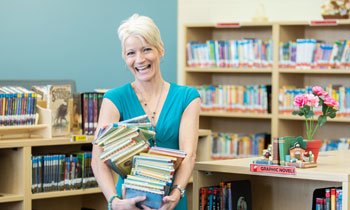 Kate White had suffered from stress-related headaches her whole life, but the persistent pain she had been feeling for more than two-weeks was signaling a larger problem. The pain became worse and the next thing she remembers is waking up at Henry Ford Hospital with no memory of how she had gotten there – diagnosed with a glioblastoma. 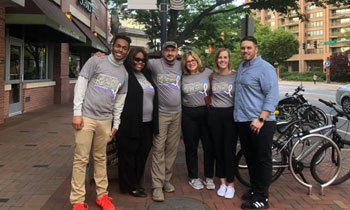 Head to the Hill Advocacy Day 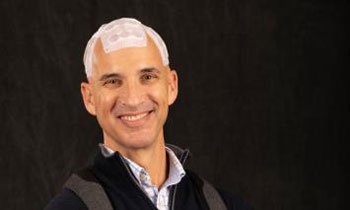 Gill Doyle was diagnosed with Glioblastoma (GBM). He chose the Henry Ford Hermelin Brain Tumor Center for his brain surgery and subsequent treatment. In addition to radiation and chemotherapy, Gill is being treated with the FDA-approved Tumor Treating Fields, known as Optune®. 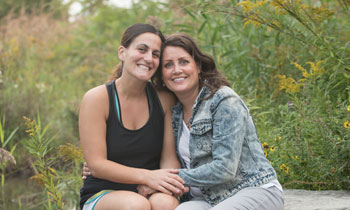 Most glioblastomas occur in men over the age of 60, so when 20-year-old Danielle Gillespie discovered she had one, she and her doctors were surprised. Even more surprising? Just six weeks earlier, 28-year-old Sasha Archer had come to Henry Ford with a glioblastoma too. 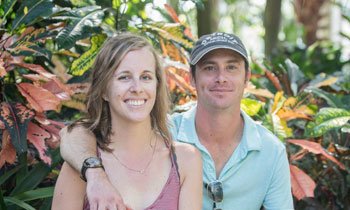 Tiffany Crowe came to the Henry Ford Hermelin Brain Tumor Center after her brain tumor came back. Our surgeon used a new approach which allowed him to target the tumor using MRI — without harming healthy cells and affecting her motor skills. 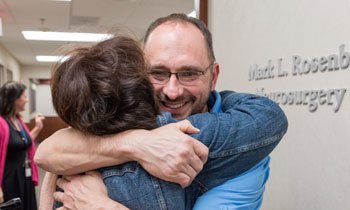 Chris Gee was told he had an inoperable brain tumor. He found hope at the Henry Ford Hermelin Brain Tumor Center where he travels to for treatment. 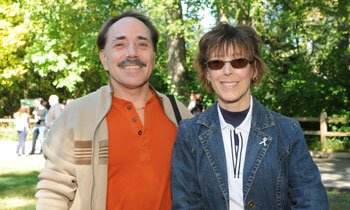 It was a weekday morning in October 2001. Kim Zuchorra began experiencing "weird" symptoms such as vertigo and numbness in her left leg. As a busy mother of two, she did not have time to go to a doctor. So, she ignored these signs. But, her symptoms continued. 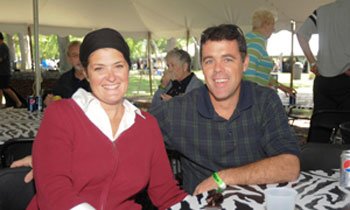 "I was about to go to church with my family and I started stuttering. Then, I blacked out. The next thing I knew I was in an ambulance." These were Lisa Starr's first symptoms of a brain tumor - one that took up nearly twenty-five percent of her brain. 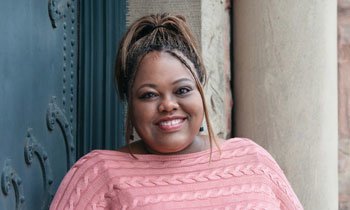 Nestelynn was in the prime of her life three years ago when she begin experiencing a headache that wouldn't go away. She thought the headache was brought on by extreme stress at work, but decided to go the emergency room at Henry Ford Hospital to be safe.

Danica Whitfield had been accepted to Michigan State University and was returning from a trip with her family. Then, something went terribly wrong. She had a seizure on the plane and after being rushed to the ER, doctors found something that would radically change her life.

Karen Woelk of Mason, Ohio was treated for a malignant brain tumor at Henry Ford Hospital 19 years ago. At that time, she had been told by others that she had 9-12 months to live. What she hoped was to see her three-year-old daughter get married — which took place in September.

After waking from surgery to remove a benign brain tumor, Laeki Hester learned her tumor wasn't benign after all. It was cancer, but a plan was already being developed for her follow-up treatment. Laeki was soon asked if she would be interested in participating in a clinical trial for chemotherapy.

The day that my life changed forever started out like any other day. I felt great and like many of my friends and family suggested I had finally gave in and decided to have a physical done that day. I got checked over for everything possible and just like I had predicted I was healthy and according to the doctor even healthier than others in my age group.