At Henry Ford Health, we don’t just treat illness or disease. We treat people. Our patients’ lives are touched by the compassion, dedication and expertise of our staff in thousands of different ways every day, whether it’s a lifesaving treatment or simply a reassuring smile and kind word. Every patient’s story is unique. We are grateful for those who allow us to share their stories here: 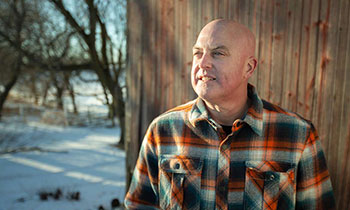 A Reason to Celebrate

Chad Patterson never thought he would be having a heart attack on his 49th birthday. With the help from his heart care team at Henry Ford Allegiance Health, Chad had a 100% blockage removed and later underwent transradial cardiac catherization to remove four additional blockages. 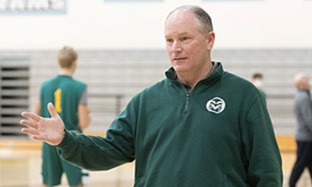 Getting Back on the Court

Matthew was one of the first patients to successfully undergo Ekosonic Endovascular System (EKOS) therapy at Henry Ford Wyandotte Hospital to treat massive clots. Allowing him to get back to coaching basketball. 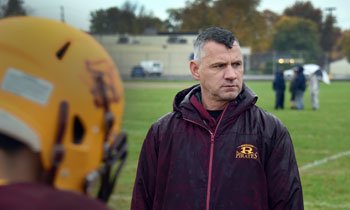 An average day turned into one of the most frightening experiences for youth sports coach, Chuck Singleton. He collapsed and suffered a heart attack at his home and was rushed to Henry Ford Wyandotte Hospital. 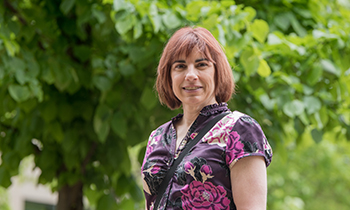 A newly-donated portable heart-lung support system is credited as the crucial component in saving the life of a 49-year old patient, Michelle Rachuk, at Henry Ford Macomb Hospital. 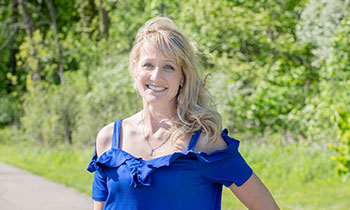 The Heart of the Family

Karen Glugla, mother of four, had her second heart attack before age 46 due to a rare heart condition called SCAD. 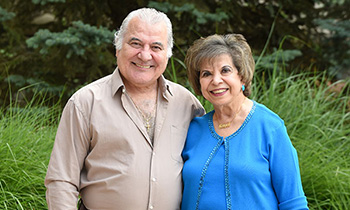 A New Lease on Life

Hana Sarkees spent last New Year’s Eve dancing at a celebration with her family. But on Jan. 2, 2017, she suffered a massive heart attack and stroke. 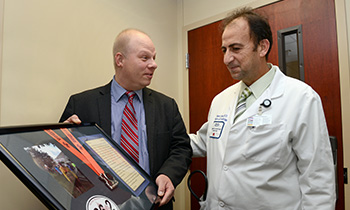 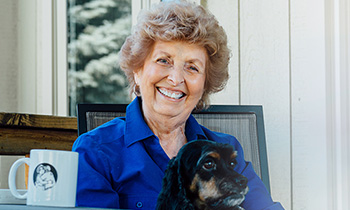 Mary Neff knew something was off and wasn’t feeling well. When she began to experience heaviness in her chest, she paid a visit to an interventional cardiologist. 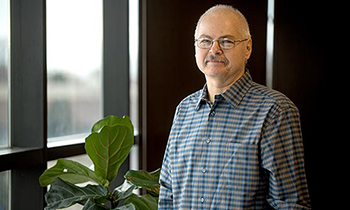